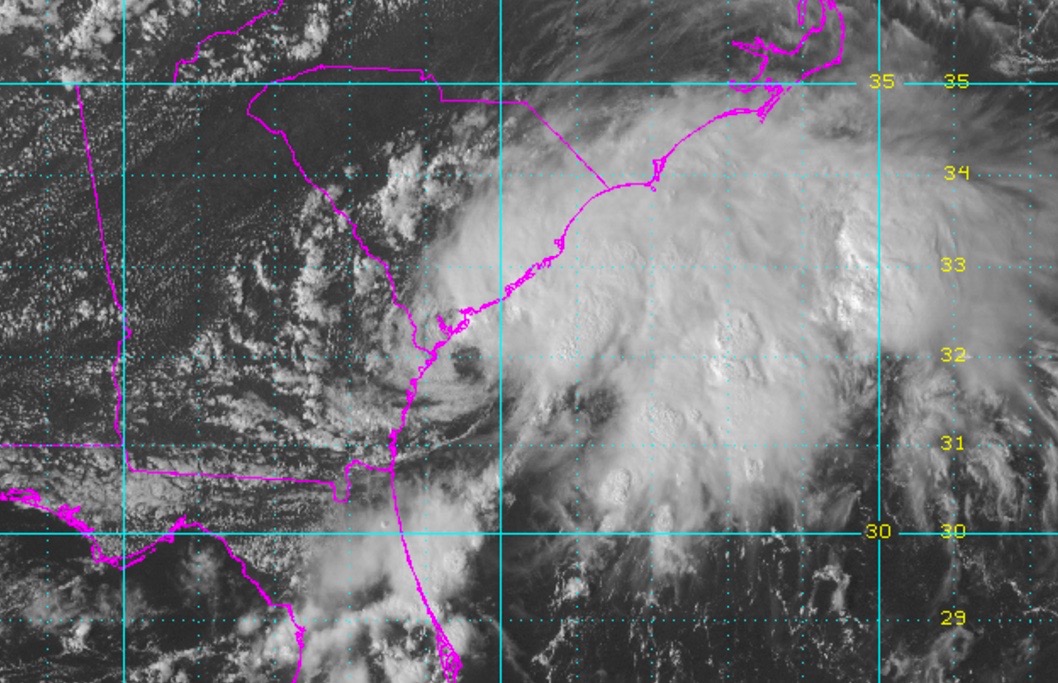 Seemingly out of nowhere, a slow-moving tropical system has developed off the coast of the South Carolina Lowcountry – threatening to inundate the Palmetto State with rainfall over the text two days.

Are we looking at another “Floodmaggedon?”

Thankfully, no … but flash flooding is a concern. As are tornadoes.  Also, the state recently received a good drenching from Tropical Storm (formerly Hurricane) Hermine less than two weeks ago.

According to the National Hurricane Center in Miami, Florida, the center of Tropical Storm Julia is was located thirty-five miles east of Savannah, Georgia as of 5:00 p.m. EDT on Wednesday.

Packing maximum sustained winds of forty miles per hour, the system has what trackers are describing as a “slow and erratic” motion – advancing at a mere six miles an hour toward the northeast.

The storm is “likely to meander near the northern Georgia and southern South Carolina coastlines into Friday,” according to analysts, dumping up to six inches of rainfall along the coast.

And here is a look at its decidedly “loopy” forecast track …

Thankfully, the system is expected to strengthen only “slightly” over the next forty-eight hours.

Whatever Julia does over the next few days, the storm has already reserved its place in the history books by becoming the first tropical cyclone to develop into a named storm while over land – earning that distinction late Tuesday evening over northeastern Florida.