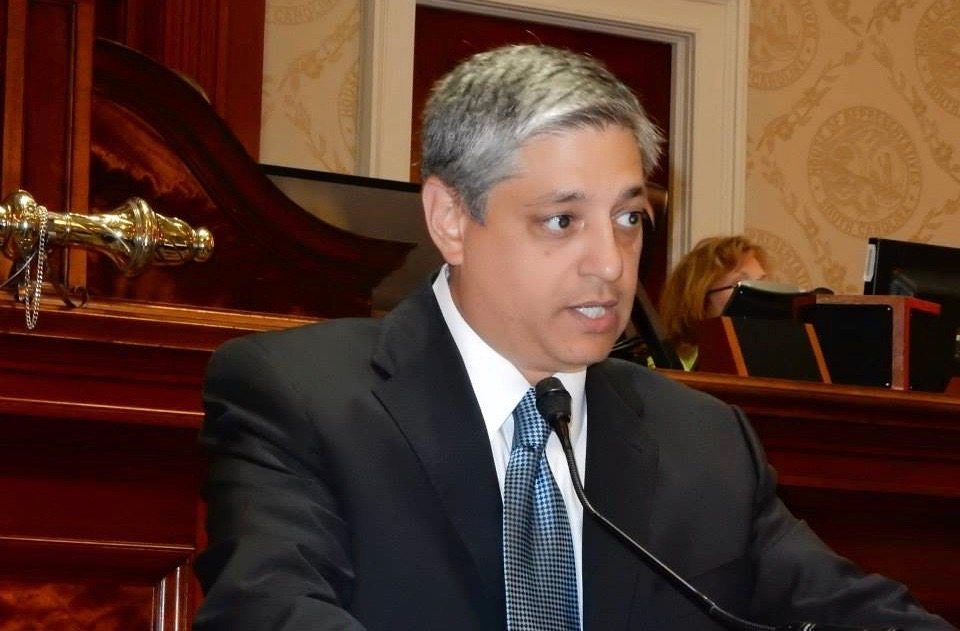 DEMOCRAT NOT JOINING THE OTHER PARTY OF BIG GOVERNMENT … FOR NOW

The hottest rumor at the S.C. State House this week (well, the second hottest rumor) is that S.C. Rep. Leon Stavrinakis is switching parties.

You know … because there’s so much difference between “Republicans” and Democrats, right?

Anyway, the diminutive Democrat – who was badly beaten in his race for mayor of Charleston, S.C. last fall – has represented S.C. House District 119 (map) for the past decade.  Prior to Stavrinakis’ election in 2006, the seat had been held by fiscally liberal “Republican” John Graham Altman.

Stavrinakis – known affectionately as “short stack” owing to his modest stature – is generally regarded as one of South Carolina’s more “conservative” Democrats (whatever the hell that means).

He did not immediately respond to our request for comment, nor did his longtime political Svengali, Tyler Jones.

Several GOP lawmakers confirmed to us that efforts are indeed underway to try and convince Stavrinakis to switch parties, but we’re told there is “no truth” to reports that such a switch has been made – or is imminent.

Numerous Democrats have switched to the “Republican” party over the years – including the two most powerful members of the S.C. Senate (president and finance chairman Hugh Leatherman and likely judiciary committee chairman Luke Rankin). Earlier this year, former S.C. lieutenant governor Yancey McGill switched parties in a bid to run for governor, and there is considerable speculation in the South Carolina Lowcountry that former S.C. Rep. Anne Peterson might make a switch as part of another bid for elected office.