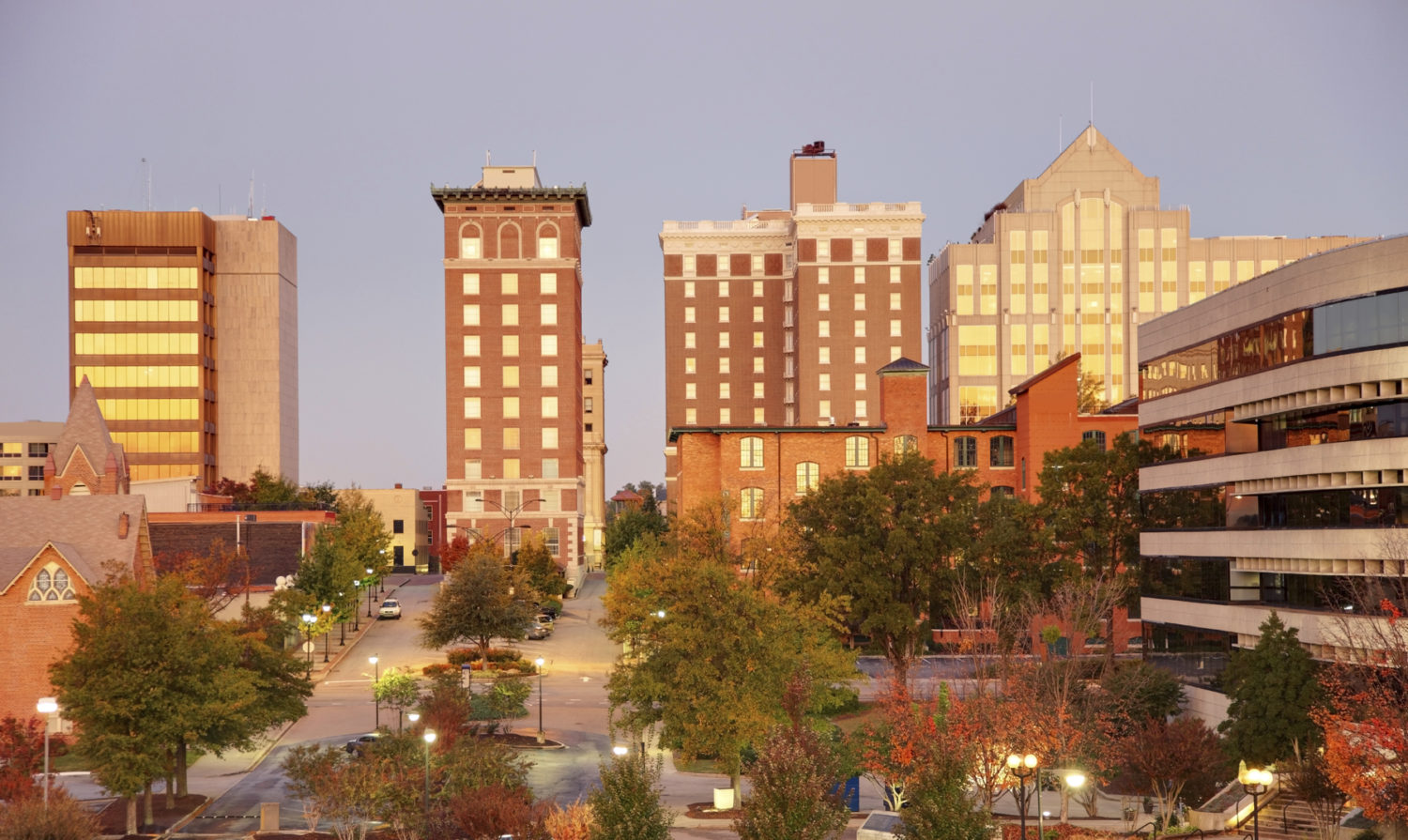 A lawsuit has been filed in U.S district court in Greenville, S.C. alleging that a city police officer was improperly terminated after speaking out about local law enforcement’s mishandling of #BlackLivesMatter protest.

The officer – Joshua Pratt – was fired in the aftermath of the July protests after he criticized “the lack of command and direction” of the Greenville, S.C. police department.

Pratt – who was choked by one of the protesters during the demonstration – accused his commanders of failing to do their job during (and after) the melee.

“The vast majority of protesters that disturbed events downtown and disrupted traffic suffered no consequences whatsoever,” the lawsuit stated.

In addition to failing to enforce the law, Pratt has alleged that Greenville’s police were ill-equipped to handle the demonstration – citing a “lack of training on the gear needed to confront such protests.”

Pratt shared his concerns with several members of Greenville city council – which he was subsequently informed was a “violation of city policy.”

“Efforts to undermine the chain of command … or to undermine the operational processes and good working order of the department would be a problem,” Greenville police chief Kenneth Miller allegedly wrote in an email to Pratt and other officers.

In order to avoid “disciplinary problems,” officers were instructed to “use your respective chains of command.”

What did he do?  According to the Greenville police department, he was “untruthful” and “intentionally deceptive” in responding to an internal affairs investigation of an unrelated incident.

Pratt claims he was set up – and that his superiors refused to let him take a polygraph examination regarding the alleged discrepancy in the internal affairs probe.

Which side is telling the truth?  Guess we will find out soon …

To view the lawsuit for yourself, click the link below.

Leon Stavrinakis: Not Switching Parties (Yet)