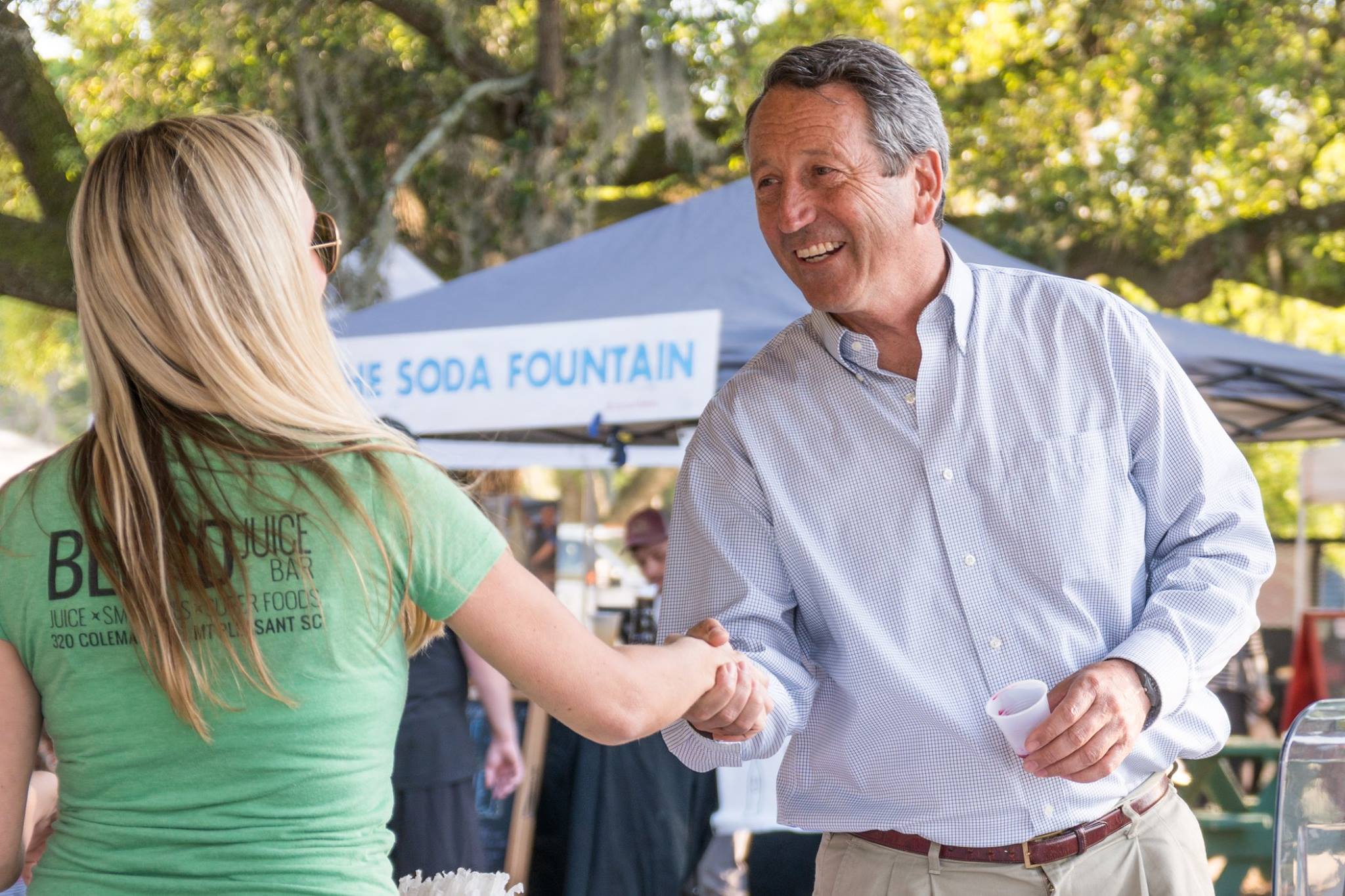 CONGRESSMAN’S CASE STILL UNDER THE MICROSCOPE …

Two months after we broke the story, the S.C. State Law Enforcement Division (SLED) has yet to close a case involving U.S. Rep. Mark Sanford.

According to an agency spokesman, the probe of child abuse allegations involving the former two-term South Carolina governor remains “open and active.”

Is that odd?  Not necessarily.  In fact we’ve been specifically cautioned not to read anything into the amount of time that’s elapsed since SLED received the referral from the Beaufort County, S.C. sheriff’s department.

“They have to handle cases as they receive them,” one source told us.

Still, though, wouldn’t there be tremendous pressure on the agency to quickly clear a sitting congressmen (and former governor) if there was no evidence of misconduct?

To recap: The incident in question allegedly took place on Sanford’s family plantation near Beaufort, S.C. on June 18 – and is said to have involved the young daughter of Sanford’s brother, John Sanford, and his wife, Julia Umbreit.

According to our sources, Sanford is accused of roughing up the girl and dangling her “by her ankles off (a) dock” – threatening to drop her into the shallow water below.

Why?  The politician was angry after the girl doused him with a water gun, we’re told.

On June 21 – three days after the alleged incident took place – Beaufort deputies interviewed Umbreit and her daughter and “took pictures of (the girl’s) injuries.”

Sanford has not addressed the issue publicly (we’ve reached out to him repeatedly, and he has refused to comment each time).

His brother John Sanford has responded, though, saying the allegations are “not true” and adding that “any suggestion that my brother hurt my daughter’s foot – or would harm my children in any way – is absolutely wrong.”

Sources close to Sanford did tell us there is “more to the story,” though – and have accused Umbreit of having “an axe to grind against (Sanford)” following a 2011 drowning death that took place at a birthday party on the family plantation.

Specifically, we’re told there is a major dispute within the Sanford family over the various trust funds that were accessed to settle a wrongful death lawsuit brought by the family of six-year-old Camilo Andres Restrepo-Lopez – the victim in the 2011 drowning.

Sanford survived a primary challenge back in June from fiscally liberal “Republican” Jenny Horne – although he dramatically underperformed expectations in that election.  Not only that, he is staring down a potentially major campaign finance scandal associated with his “victory.”

Not a good situation for a guy who still harbors national aspirations … and who is also rumored to be contemplating a return to the governor’s office.

Once the genuine article when it came to defending taxpayers, Sanford has become just another status quo “Republican” in the aftermath of the 2009 sex scandal that derailed his presidential aspirations (and nearly cost him his job as governor of South Carolina).  In fact we’ve been extensively chronicling Sanford’s descent into mushy middle-dom since his return to the U.S. House in 2013 (here, here and here).

Of course that’s not the only “conversion” Sanford has made in recent years.  As we reported earlier this week, he’s apparently ditched Christianity in exchange for Buddhism.

Leon Stavrinakis: Not Switching Parties (Yet)