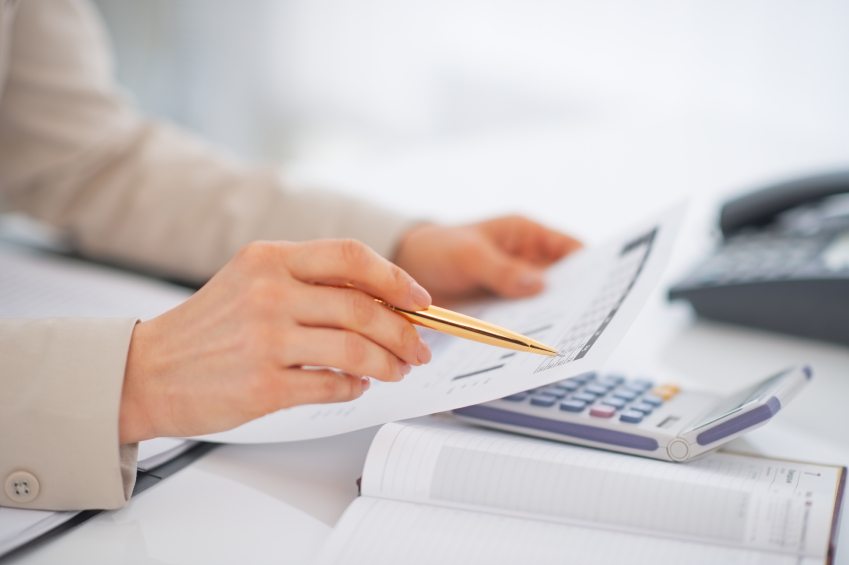 If you are a Palmetto State taxpayer, you should be.

We last reported on this multi-million dollar disaster back in November … and our sources at the agency say things haven’t gotten any better since then.

To recap: In 1988 the federal government mandated the creation of a centralized computer system to monitor child support payments – and gave states ten years to set up their networks.  Not only did South Carolina fail to get its system up and running on time, but by 2006 it was the only state in the nation still lacking such a database – an ongoing failure which has resulted in the accumulation of tens of millions of dollars in fines.

This failure has cost the state $145 million in project costs – and $135 million in fines.

With nothing to show for it … and no end in sight.

The latest?  According to our sources, a “politically sensitive case” involving a “prominent deadbeat dad” is preparing to make its way to court.

At issue?  South Carolina’s failure to comply with federal law governing the disclosure of financial information needed to garnish wages of “delinquent dads” across state lines.

Specifically, we’re told the looming lawsuit is to be filed by the state of Maryland – on behalf of its Department of Human Services (MDHS).

Could this be the latest chapter in the ongoing custody drama involving Brad Eckstrom (the son of S.C. comptroller general Richard Eckstrom)?

Last we heard, Eckstrom’s contentious child custody case in Maryland had been sealed.

Guess we’ll have to wait and see …

Irrespective of who is involved in this looming lawsuit, the ongoing failure of SCDSS to resolve this database issue is beyond inexcusable.  The agency has had three decades to get this project done – and been given ample resources over that time.

As we’ve pointed out on numerous prior occasions, SCDSS has been an unmitigated disaster since governor Nikki Haley took office in 2011 – most notably as it relates to instances in which vulnerable children were repeatedly placed in abusive homes.  But the agency’s failure is much bigger and broader than that.

And apparently, unlikely to be fixed anytime soon.