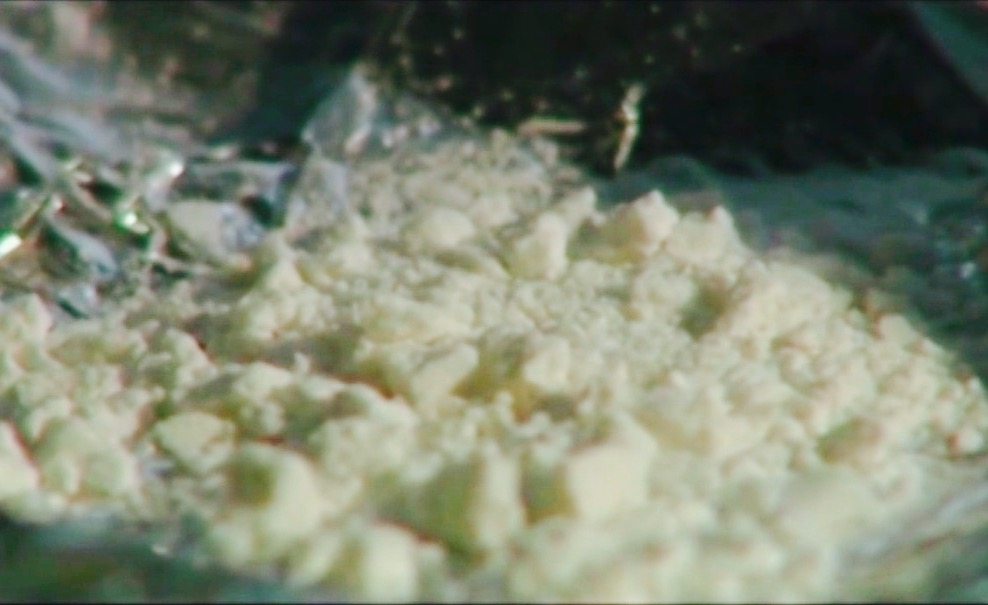 SHOULD GOVERNMENT OPEN A NEW FRONT IN THE “WAR ON DRUGS?”

According to Dashe’s report, “agencies across the area are seizing heroin so pure, they say it must have arrived here directly from Mexico.”

How pure?  Ninety percent, which according to Dashe “implies it is getting delivered to the Grand Strand and Pee Dee directly from the growing poppy fields in Mexico.”

For those of you who’ve never done the drug before, ninety percent purity means the heroin in question is roughly three times as pure as typical street-level smack … and nearly twice as pure as “quality mud.”

Such abnormally high levels of purity can cause fatal overdoses among users who have grown accustomed to less potent forms of the drug.

That’s apparently happening.  According to a recent report from WBTW’s Abbey O’Brien, Horry County is seeing up to twenty deaths a month from heroin overdoses.

Some believe the recent uptick in heroin-related issues along the coast is connected to a sophisticated money laundering empire allegedly centered in Horry County.

Others have suggested that notoriously-corrupt, cash-hungry local governments are in on the racket.

Either way, a public meeting is being held later this month in the hopes of formulating a strategy to fight back against this epidemic.

These proposals will be advanced at a special community awareness forum scheduled for next week in Myrtle Beach, S.C.

How much is all of that going to cost?  They didn’t say … but our guess is such expenses will prove every bit as ineffective in limiting drug use as the $1.3 trillion our nation has already flushed down the drain in its failed “War on Drugs.”

Criminalizing recreational drug use simply doesn’t work – and never has.  It doesn’t matter how much money local, state and federal governments have thrown at the problem in the past – or how much they plan to throw at it in the future.  And even if the laws of supply and demand could be suspended so as to make such prohibitions feasible, there’s a compelling libertarian argument to be made against them.

Specifically: What business is it of the government’s what an adult does on his or her own time in private – so long as they are not imposing upon the liberties of another (i.e. neglecting a child or driving while impaired).

Just as government cannot legislate morality, it cannot save anyone from themselves.

Those wishing to express their views should consider attending the community awareness forum scheduled for next Tuesday, August 16, from 6:30-8:30 p.m. EDT at the Base Recreation Center in Myrtle Beach.