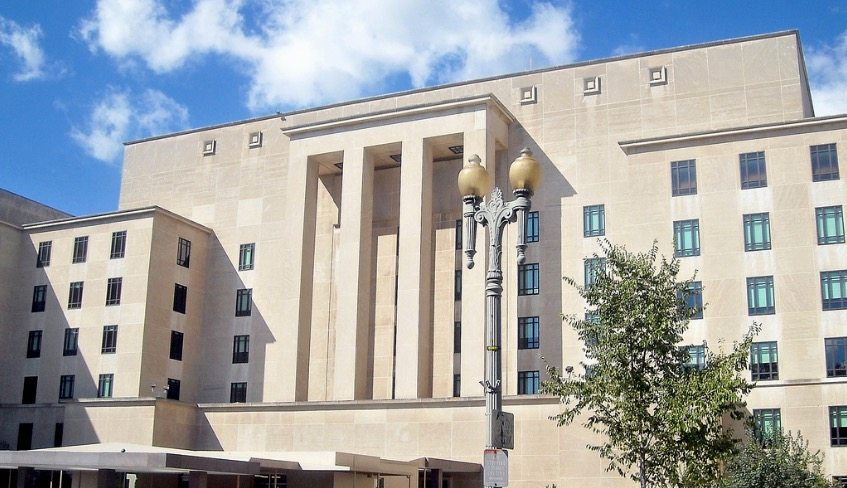 At this point, it’s abundantly clear that Democratic presidential nominee Hillary Clinton sold out the U.S. State Department to the highest bidder during her tenure as its secretary from 2009-13.

Even before the groundbreaking documentary “Clinton Cash” was released, we’d written extensively on Clinton’s crony capitalism, neoconservative warmongering and shady financial dealings – and how she abused her office to rake in hundreds of millions of dollars for her and her husband Bill Clinton‘s “charitable” organization, the Clinton Foundation.

Now, in black and white, emails obtained from the State Department highlight the extent of these nefarious relationships.

These newly-released documents show key Clinton aides – including Huma Abedin and Cheryl Mills – jumping through hoops at the behest of foundation leaders in an effort to appease the Clintons’ wealthy “philanthropic” donors.

Multiple references are made to “favors” and the need to “take care of” certain well-connected Clinton donors.  In fact Abedin appears to have been rewarded for facilitating these connections – receiving a $15,000 a month contract from a company started by one of the insiders she assisted.

Astoundingly, she was able to keep her government job while receiving these payments.

“That the Clinton Foundation was calling in favors barely three months into Hillary Clinton’s tenure at the State Department is deeply troubling, and it is yet another reminder of the conflicts of interest and unethical wheeling and dealing she’d bring to the White House,” a Republican National Committee (RNC) spokesman said.

The emails – released by Judicial Watch – were among thousands of documents Clinton failed to turn over to the Federal Bureau of Investigation (FBI) during its probe of her extralegal email server.

Clinton was cleared of wrongdoing in that scandal – even though it was abundantly clear she broke the law (and lied about it).

Clinton insists that she didn’t lie, that she merely “short-circuited” – an unfortunate choice of words for someone rumored to be dealing with potentially life-threatening seizures.