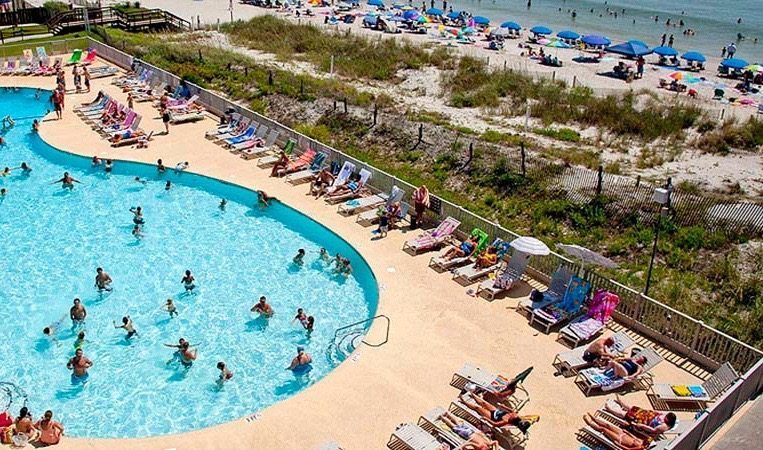 || By FITSNEWS || As Myrtle Beach, S.C. braces for “black bike week” – a.k.a. the annual Memorial Day “Atlantic Beach Bikefest” – a local television station has alerted viewers to what it says is a year round threat.

“Right now in Horry County, there is a billion-dollar industry operating completely under the radar,” David Klugh of WMBF TV (NBC – Myrtle Beach, S.C.) reported last week.  “It pays no taxes, needs no license.  In fact, the goal of this industry is to get money out of the state, to drug cartels and terrorist groups around the world.  It’s the same industry that makes sure there is plenty of marijuana, cocaine and heroin available to your kids at the most affordable prices.”

According to Klugh, South Carolina’s failure to regulate money services businesses (or MSB’s) “has made South Carolina perhaps the most criminal-friendly state in the country.”

You know, in addition to all the home grown violent crime.

In fact a report prepared by a former U.S. Army investigator (and provided to state lawmakers) reportedly found more than 3,000 such businesses operating in Horry and Georgetown counties – wiring $700 million to a host of unsavory organizations including Mexican and Colombian drug cartels and Middle Eastern terrorist organizations.

Many of the businesses pose as legitimate retail outlets – i.e. selling beachwear or cell phones from gaudy storefronts.  In fact the report alleges the preponderance of beachwear outlets along the Grand Strand is a testament to the ubiquity of the money laundering business on the South Carolina coast.

Jeez …. is anything in Horry County legitimate?

Needless to say, Klugh’s report raised plenty of red flags – and prompted several of our readers along the coast to forward us his report.

“Myrtle Beach is their center of operations, with all their tourist shops which are money laundering fronts,” one of our readers warned. “The (S.C.) legislature won’t do anything to stop it.  And neither will the federal government with a Muslim sympathizer in the White House.  Why would he want to shut down the Muslims’ primary funding source in America?”

Obviously this website’s view of the “War on Drugs” differs dramatically from that of most governments … or most legacy media outlets.  Bottom line: We don’t have a problem with people manufacturing, distributing, selling or consuming drugs – for medical or recreational purposes.  In fact we believe eliminating these ridiculous prohibitions would enhance liberty, expand the economy and reduce taxpayer expenditures.

We also abhor American interventionism abroad in the name of “fighting terror.”

Having said all that, businesses which subsidize terrorist organizations – and which do so via fiscally evasive, commercially deceptive means – should be shut down.