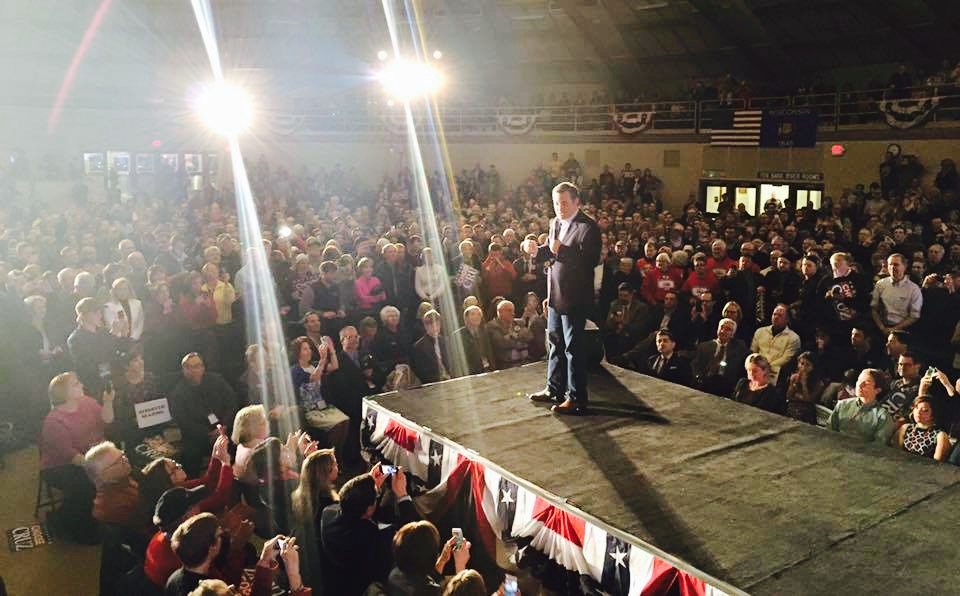 Instead, Cruz told assembled “Republicans” to “vote your conscience.”

How’d that go over?  Not well … unless you are a card-carrying member of the thinning #NeverTrump movement.

Defiant, Cruz said he would wait to see how the “chips fell” in the aftermath of his speech.

Well guess what, the chips are falling … hard.

According to a new NBC News/ SurveyMonkey poll, Cruz is now viewed favorably by an anemic 28 percent of his own party – compared to 68 percent who view him unfavorably.

“Clearly, his performance at the GOP convention was not received well by his party,” the pollsters noted.

Finally, the latest CNN/ ORC polling showed that only 33 percent of GOP voters had a positive impression of Cruz – down from 60 percent before the convention.

As we noted in a column last week, “whatever one thinks of Trump, it is important to remember that he is not so much the creator of a movement as he is the product of that movement.  And whatever one thinks of this movement, make no mistake: It is growing … empowered by the increasingly transparent corruption of the political elite and the increasingly costly economic malaise their self-serving rule has created.”

Cruz’s own political fortunes rose – and then fell – based on his alignment with this movement.  When he embraced this movement during the early stages of the 2016 race he catapulted to the forefront of the GOP primary battle.

When he rebuked it … he fell flat.

Now appears to be falling completely off the map … which is one reason he may be reconsidering his decision regarding Trump’s candidacy.

Democrats “Off Message” On Trade