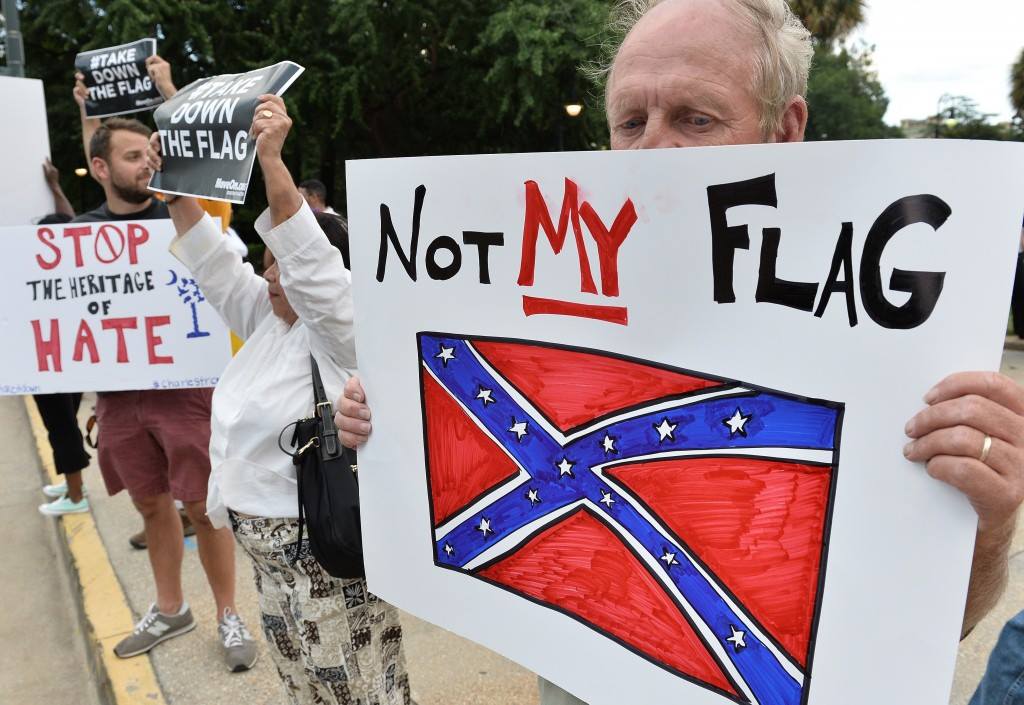 A “counter-rally” against supporters of the Confederate flag that was originally scheduled for this weekend in Columbia, S.C. has been canceled, event organizers said.

The Secessionist rally has drawn considerable attention in light of party leaders’ ongoing battle with S.C. governor Nikki Haley – who used her rapid-fire conversion on this issue to build up her national profile.

(All for naught, it would appear).

Anyway, “Black Matters” says it will host its event two weeks after the Secessionist Party rally – at which time it will “demand a ban of Confederate emblems nationwide (South Carolina in particular).”