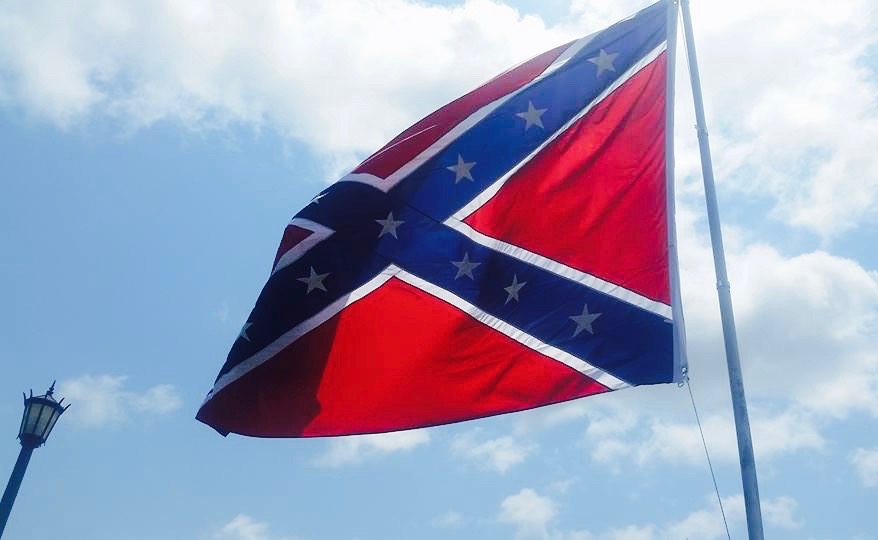 An official with the S.C. Department of Public Safety (SCDPS) has reportedly warned a group of Confederate flag supporters they will be held responsible for the behavior of Ku Klux Klan members and neo-Nazis attending a rally at the S.C. State House later this month.

In fact the presence of these groups at next Sunday’s event – which is being organized by the S.C. Secessionist Party – has led to threats against event organizers.  It’s also led to threats of a “shutdown” by SCDPS – which is part of the administration of governor Nikki Haley.

In a letter to SCDPS, Secessionist party leader James Bessenger raised concerns about the government’s proposed handling of the rally – which is scheduled for 11:00 a.m. – 5:00 p.m. EDT on Sunday, July 10.

According to Bessenger, Haley’s agency informed him last week that a decision had been made to separate attendees at the upcoming rally into two categories – “pro-flag” and “anti-flag.”  He also claimed that SCDPS informed him he must permit KKK members and neo-Nazis to join him inside a protective barricade set aside for his party’s members.

Bessenger wasn’t happy about that.

“I can all but assure you that these individuals would be received no better inside they barricade than they would be outside of it,” he wrote.  “Our organization actively speaks out against such organizations and (the) effect they have on the cause of preserving Southern Heritage.”

Bessenger also noted in his letter something this website has reported on in the past – namely that the KKK leader responsible for organizing last year’s pro-flag rally is (wait for it) a government informant.

“One might draw the conclusion that this is being led toward a set-up,” he added.

Might?  We would argue this is definitely being led toward a set-up … you know, given that there’s apparently plenty of flag outrage still to be fomented by the professional left.

Basically, what Bessenger’s group had planned as a peaceful event to commemorate the flag’s former presence on the S.C. State House grounds is now being steered (by government) in a vastly different direction.

Anyway … stay tuned.  We fully expected this rally – which has been on the State House schedule for some time – to be a magnet for drama.

Apparently it’s not going to disappoint …