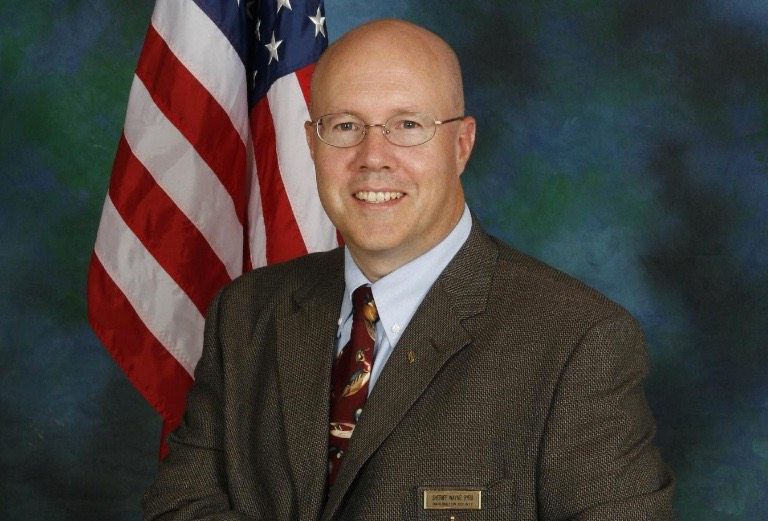 Darlington County, S.C. sheriff Wayne Byrd has fired two of his subordinates in the aftermath of our exclusive report yesterday detailing their trip to a local Sam’s Club on behalf of his political campaign.

“Late Thursday afternoon, a concerned citizen brought to my attention that two members of my staff were conducting campaign activities using Sheriff’s Office resources,” Byrd said in a statement released to local media.  “After looking into the matter further, I confirmed that two of my employees, while in uniform, used a county vehicle to shop for items for an event for my campaign.”

Byrd termed the employees’ conduct “a clear violation of the rules for law enforcement officers and, more importantly, a breach of the standards of conduct I have set for all our personnel.”

“Politics has no place in the Sheriff’s Office,” Byrd added.  “Four years ago, I fired six employees for campaigning for my opponent while on duty.  The same standards of conduct apply equally and I have today fired these two employees.  Nothing is more important to me than the trust of the citizens we serve. These employees worked for me and I take full responsibility for their actions. I want to apologize to the people of Darlington County and assure them that I will do my best to prevent this from happening again.”

“This all seems very, very odd,” one told us.  “(You) can’t get me to believe those deputies just went to the grocery store to spend their own money on food for a Byrd campaign event.”

Byrd is no stranger to scandal.  Two years ago his involvement in an extramarital affair with a subordinate was exposed via a wrongful termination lawsuit filed by an employee who claimed to have been fired by Byrd as part of an effort to cover-up his dalliance.

Byrd is seeking another four-year term as sheriff.  He faces fellow Democrat Tony Chavis in a primary election next month.