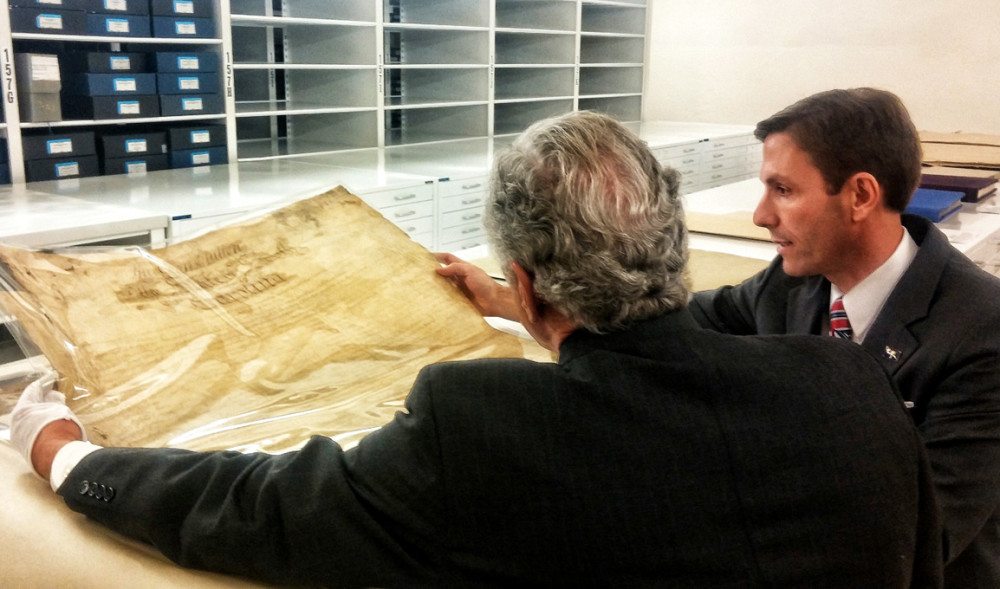 Yesterday, this website did a report criticizing the participation of the S.C. Department of Archives and History (SCDAH) in a regional fundraising drive.  Specifically, we noted how employees of the government-run agency – including its director, Eric Emerson – spent taxpayer time and resources soliciting funds for the agency’s non-profit foundation.

What’s the big deal?  Eh … in the grand scheme of a $27 billion state budget, it’s probably not a big deal.

But the principle of the matter … matters.  Or at least it should.

This agency already receives several million dollars from taxpayers to perform the core function of preserving government records.  In other words there is absolutely no reason for its director – who receives more than $95,000 a year (not counting benefits) from taxpayers – to be crowding out legitimate non-profits that don’t have direct line item in the state budget.

Anyway, in attempting to determine the level of co-mingling between this agency and its “foundation,” we did a little digging into the non-profit behind it.

Of course the website we uncovered is apparently the organization’s old site.

The new one?  Believe it or not, it’s actually hosted on a government server – even though the organization proclaims itself to be “a private non-profit organization providing support for the programs of the South Carolina Department of Archives and History.”

So … who represents this foundation now?

Good question.  When we clicked on the taxpayer-subsidized page that should have taken us to its board of directors, we found this instead … 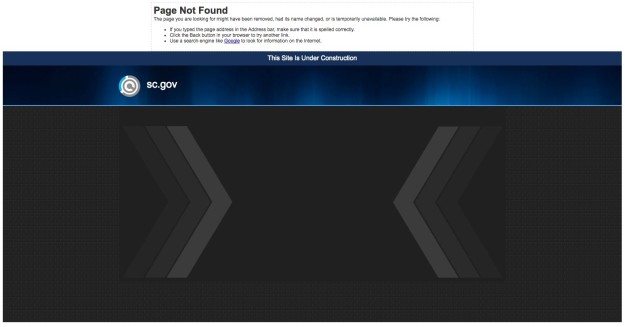 Needless to say, we’ve got a few questions: Who are the board members of this group? How often do they meet? How much money do they receive? Where do they get their money from?

More importantly: How much taxpayer time/ money has been devoted to this foundation?

As we noted in our previous post, co-mingling like this drives us absolutely insane because it’s a recipe for all sorts of corruption.

It also blurs lines … and not in a good, Emily Ratajkowski kind of way.

Recently we’ve been accused of diving into this issue as a prelude to “launching yet another attack on our public schools.”

We are indeed interested in this issue because we believe it exposes a broader pattern of taxpayer time and money being wasted on charitable solicitation – and yes, we believe this problem is rampant in the state’s miserably-failed (yet increasingly expensive) government-run school system.

Funding for this system has soared from $7.4 billion to $9.8 billion over the past six years – a whopping 32.4 percent increase that doesn’t include local bond borrowing (or a new proposal from governor Nikki Haley to borrow $200 million a year at the state level).

Despite these massive increases in spending and borrowing, schools habitually shake down cash-strapped parents for more money in the name of “classroom supplies” and other “pressing needs.”

Anyway … we’re just beginning to dig on this issue.  In fact, we plan on submitting a Freedom of Information Act (FOIA) request to this agency in the very near future.

Chris Corley Is So Good At Trolling Nikki Haley