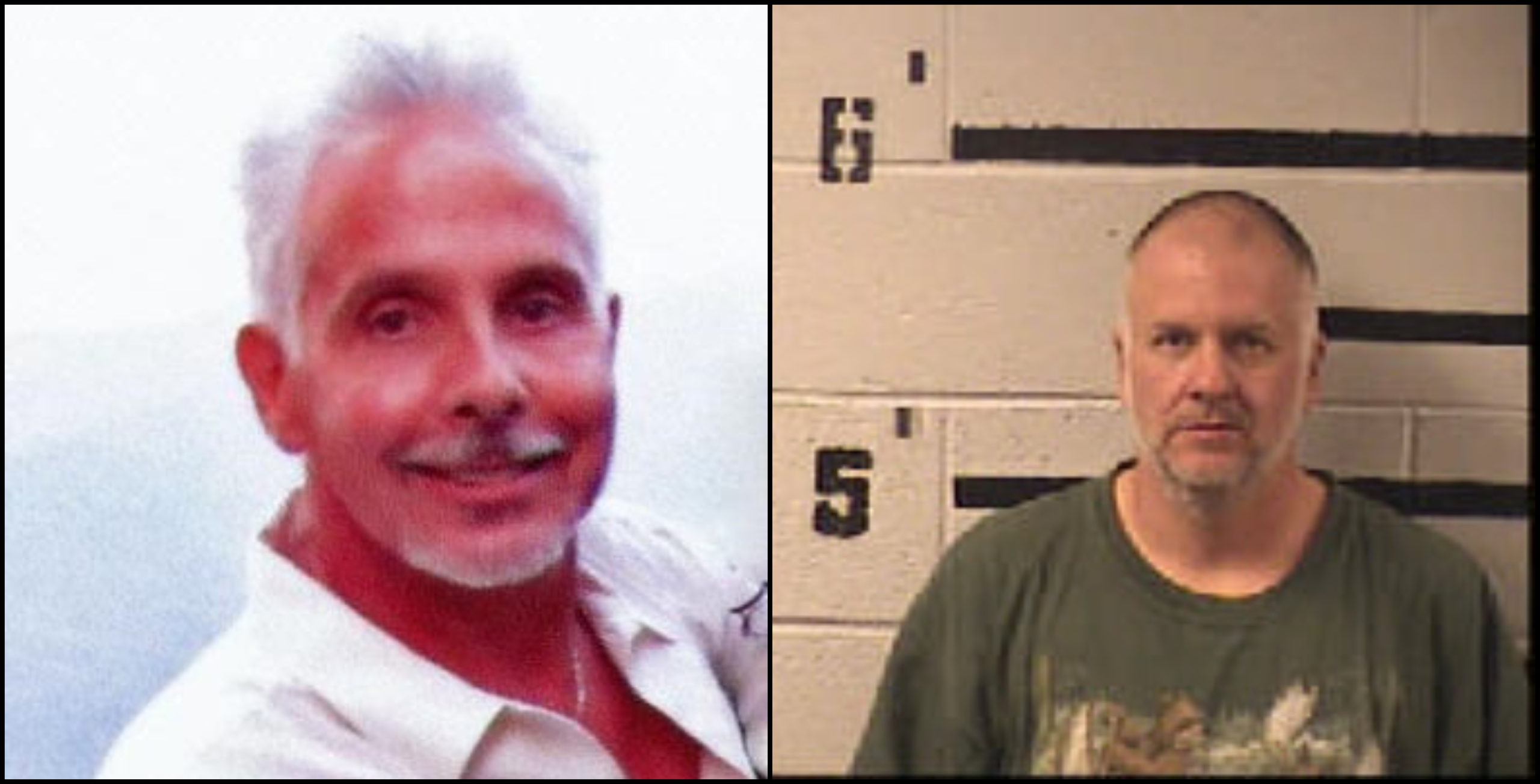 Police in North Carolina arrested Jason “Travis” Merrill and charged him with murder, arson, and weapon possession in the 2015 murder of Cecil “Sandy” Morris, who was 57 at the time of his death.

On October 30, 2015, police responded to a house fire at 20 Michael Drive in Greenville and discovered Morris’ body in the basement. It appeared to investigators that he had been shot and killed weeks before the fire, according to a news release from the Greenville County Sheriff’s Department.

Soon after the initial investigation began, the case went cold due to lack of evidence — until Greenville County deputies decided to take another crack at it this fall.


After detectives looked through Morris’ phone records and other evidence in the case, they found video footage that implicated the roommate (Merrill) in the crime, according to the sheriff’s office.

The motive for the killing is still unclear.

Investigators believe that Merrill flew to California after the murder and then charged thousands of dollars on Morris’ credit cards, sheriff’s office officials said in the news release.

“After returning back to Greenville, investigators believe Merrill went back to their residence on October 30th and set it on fire before fleeing to a relative’s house in Brevard, North Carolina, where the victim’s vehicle was ultimately located.”

Merrill was also charged with several other fraud charges for the financial crimes after the murder, according to the sheriff’s office.

“Sandy was the best neighbor we could ask for and he is missed constantly!” a person wrote on Morris’ memorial page.