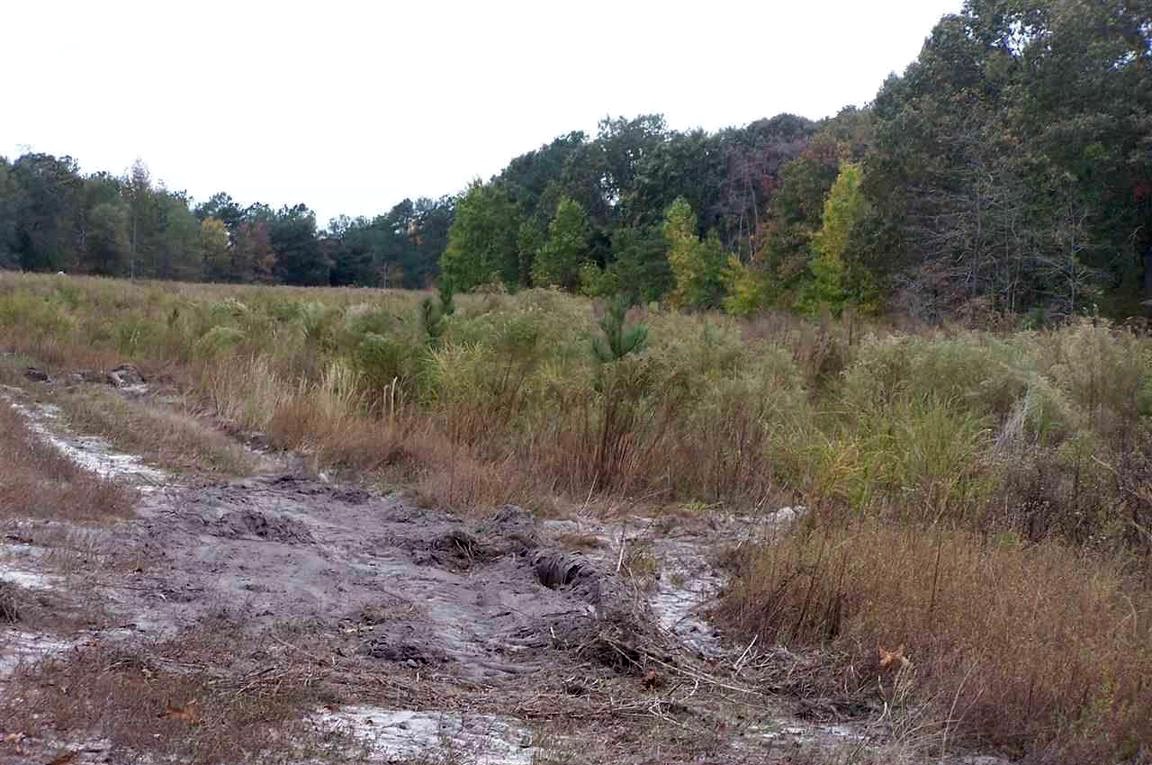 COMPLEX WOULD BE LOCATED FIVE MILES FROM NUCLEAR POWER PLANT

This website has written exhaustively on the controversial refugee resettlement program in South Carolina.  We were the first website in the state to break the scandal open last year, and we’ve been all over it ever since.

We’re referring, of course, to a coordinated effort by the federal government, liberal nonprofit organizations and the administration of S.C. governor Nikki Haley to settle dozens of refugees (including Syrian refugees) in the Palmetto State against the wishes of local residents.

We reject such an effort … for the reasons outlined here.

Meanwhile Haley – who was explicitly enjoined from funding such resettlements by state lawmakers – is now being sued for permitting them.

The latest developments in the ongoing saga?

According to our sources, lawmakers in the Pee Dee region of South Carolina have been desperately trying to reach Haley to voice their opposition to a new planned resettlement complex in McBee, S.C.

Haley – who has been a bit, um, “busy” lately – hasn’t returned their calls.

These lawmakers say they have received word that the U.S. Department of Homeland Security (DHS) – in conjunction with the Federal Emergency Management Agency (FEMA) – is in the process of relocating more than five dozen mobile homes near McBee, S.C.

The purpose of these homes?  To provide accommodations for a Syrian refugee resettlement.

Does this sound like the sort of place our government should be putting a Syrian refugee colony?  Hell no.

McBee is also located within the state’s “Corridor of Shame,” a broad swath of poor, rural South Carolina that features some of the most corrupt local governments and most poorly-run government school systems.