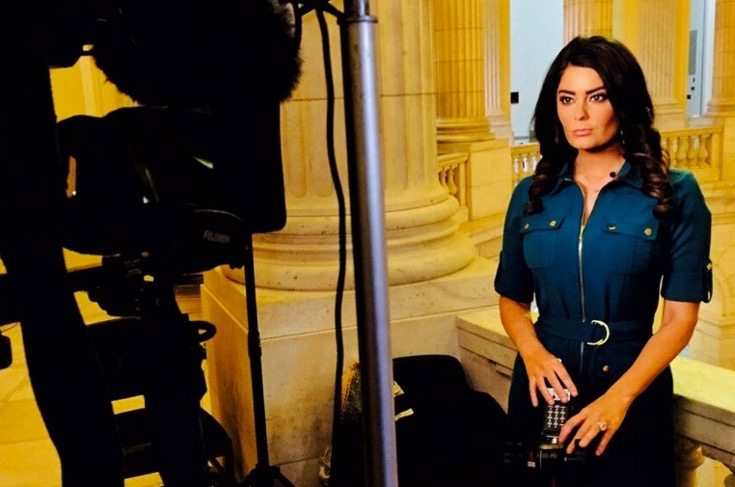 THANKS FOR NOTHING, INTERNET …

The website Media Takeout has some serious explaining to do after promising the world a picture of CNN reporter Dianne Gallagher‘s boob … and then disappointing.

“CNN News correspondent Diane Gallagher had a little mishap the other day on Instagram,” the website proclaimed, alleging that one of Gallagher’s friends uploaded a NSFW picture of her on the social media website.

First of all, it’s Dianne.

Second of all, they lied. 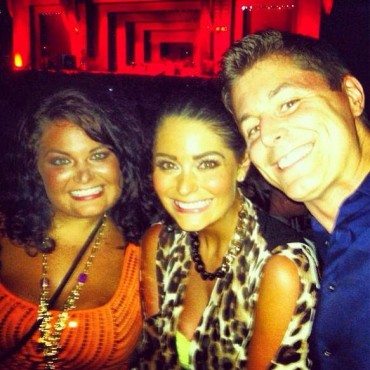 This website has been following Gallagher’s career since 2009 when she was an anchor for CN2, a Rock Hill, S.C.-based cable affiliate.  So yeah … we knew her when.  And we know her well enough to know she’d never let a pic like that wind up online.

Hell, we tried to get her to let us run a bikini pic or two a few years ago … and got denied.

Anyway, here are some perfectly wholesome PG pics of Gallagher, a good gal who has done exceedingly well for herself … just as we predicted she would so many years ago.

Proud of ya, girlfriend.