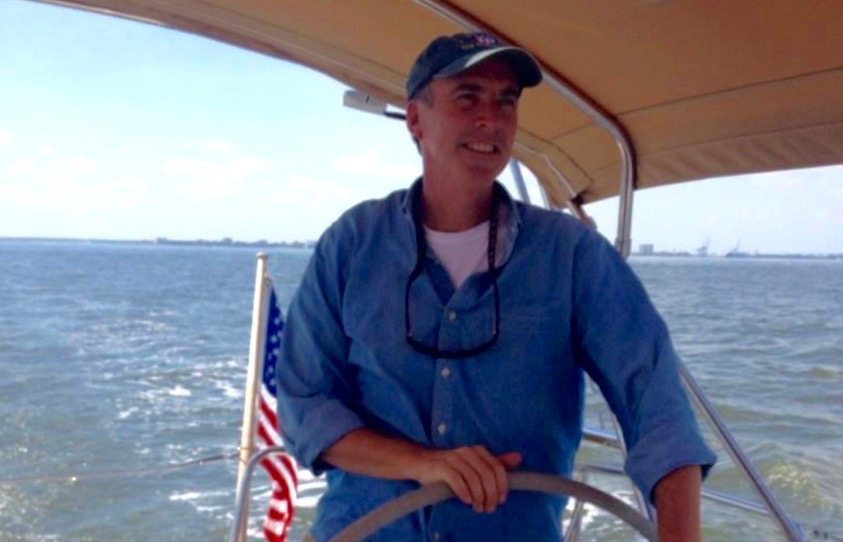 Hugh Leatherman – the Palmetto State’s “Godfather of Pork” – has run unopposed since 2004, when he was challenged in the November general election by a member of his former party.

That streak will come to an end next month …

Florence County, S.C. “Republican” party chairman Richard Skipper will reportedly resign his party office within the next few days to run in the GOP primary election against Leatherman, the president of the State Senate and the chairman of its powerful finance committee.

The insurance agent’s bid will reportedly be backed by at least $200,000 in independent expenditure money from the S.C. Club for Growth – an investment we reported on two weeks ago.

Leatherman?  The uber-liberal legislative leader has nearly $700,000 in his campaign account at the moment.  Obviously that’s a formidable sum – one that will grow considerably when he starts shaking the trees.  And when he starts receiving independent expenditure assistance of his own. 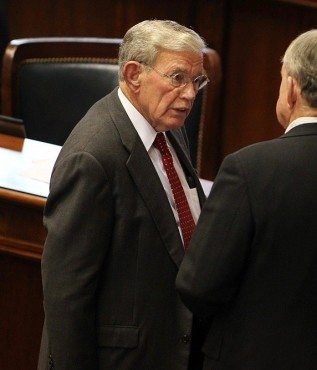 Our guess is the diminutive legislative leader – who has made a fortune while in office – could easily summon more than $2 million on his defense within a month’s time.  Probably more than that, if necessary.

In fact here’s our question: How on earth can this kind of money be spent on a single rural S.C. Senate district between now and mid-June?

Our guess is these candidates will find a way …

In fact we’re told both sides have already been conducting polling in the district – and that the results of these surveys have encouraged Skipper to throw his hat in the ring.  Specifically, we’re told Skipper has been shown polling in the last few weeks that shows him beating Leatherman soundly when voters are informed of their positions on various issues.

“Whatever he learned from his polling has him pretty damn confident,” a source close to the race told us.

A consultant who has done polling in the race confirmed they had in their possession “empirical data” showing that Leatherman could be beaten this spring.

“And so does Leatherman,” the consultant told us.  “He’s (also) been polling.”

In fact, sources familiar with Leatherman’s poll tell us his “reelect regardless” number – in which respondents were asked whether they would support him for reelection regardless of who ran against him – stood at 38 percent.

We’re also told Leatherman’s poll had him leading Skipper by a 40-25 percent margin – indicating the potential for a wide open race.

Leatherman, 84, has served in the Senate since January, 1981 – and has led the finance committee since 2001 – amassing near dictatorial power over the state’s budget process over that time period.  His fitness to continue serving has been called into question owing to a pair of widely-known incidents – a December 2014 collapse at a museum opening in Florence, S.C. and a reported “seizure” in October 2008 at a restaurant in Columbia, S.C. – however those who work closely with him tell us he hasn’t missed a beat.

“Leatherman may be old, but he is still sharp as a tack,” one S.C. State House source told us, adding that he also “brings home the bacon.”

Will that be enough to save his own bacon?