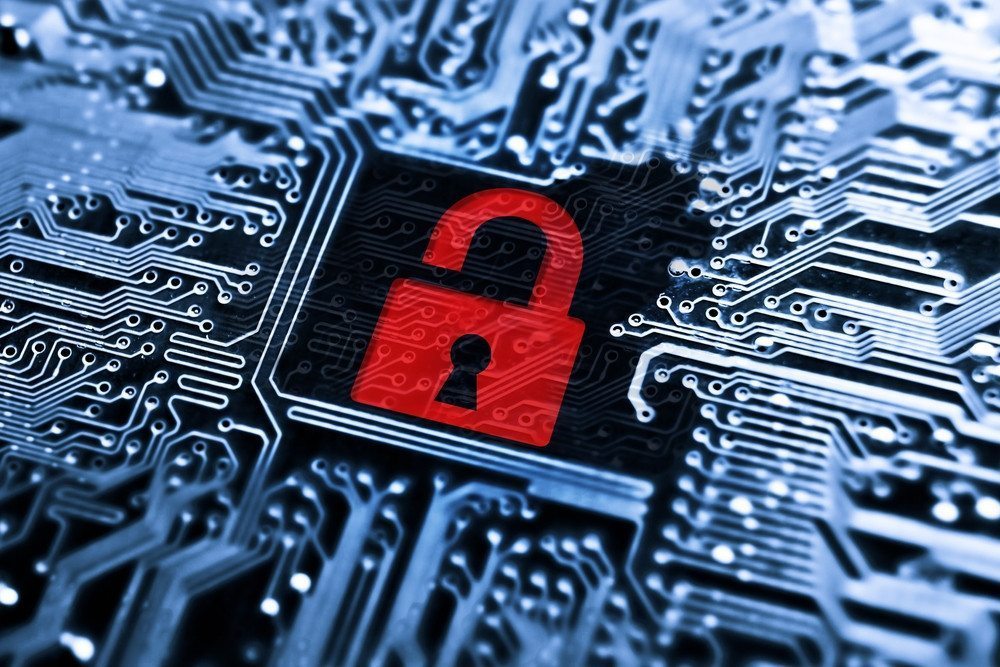 With the eyes of the nation on South Carolina’s “First in the South” presidential primary, the Palmetto state’s preeminent political website (that’s us) was rocked by a massive cyber attack.

The malicious incursion – which temporarily knocked us offline on Monday – was a highly sophisticated “injection” attack that bounced Internet Protocol (IP) addresses all over the globe.  That’s a far more serious sort of maliciousness than the “distributed denial of service” (DDOS) attack that hit us back on election night in 2014.

This website has been a loud, unapologetic and widely-read critic of both the Democratic and “Republican” establishments – so it’s not surprising there are those who wish to silence us.

Who was behind this latest attempt to do so?

That’s a good question. We’re investigating the origin of the attack and hope to have an update on that soon.

In the meantime, huge props to our ambassador of digital dominion – a.k.a. the “CIO” – for working overtime to manage this attack.

And thanks to our readers for their patience …

Related Topics:first in the southfitsnews
Up Next