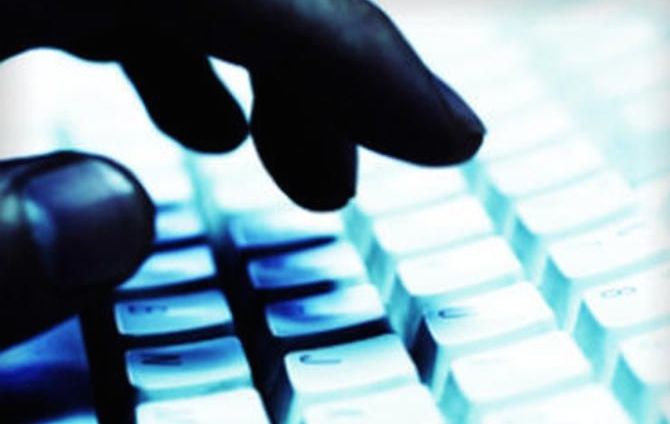 By FITSNEWS || Just as we were beginning to launch our 2014 election night live blog, FITSNews was hit by a massive cyberattack – one that has wreaked havoc on our website.

Known as a “distributed denial of service” (DDOS) attack, the first wave of the digital assault began at around 6:00 p.m. EST.

Our tech experts described the attack as “deliberately malicious.”  Not to mention exceedingly effective … and well-timed.  Oh, and expensive … with estimates for the cost of such a hit running in the tens of thousands of dollars.

We are in the process of investigating the attack in an effort to determine who may have been responsible for launching it … in the meantime, we apologize to our readers for the disruption in our election night coverage.  Hopefully we’ll be able to figure out who did it … and figure out how to prevent such attacks in the future.

Related Topics:FITSNews Cyberattack
Up Next

Len Anthony: Yes, There Is A Bright Side