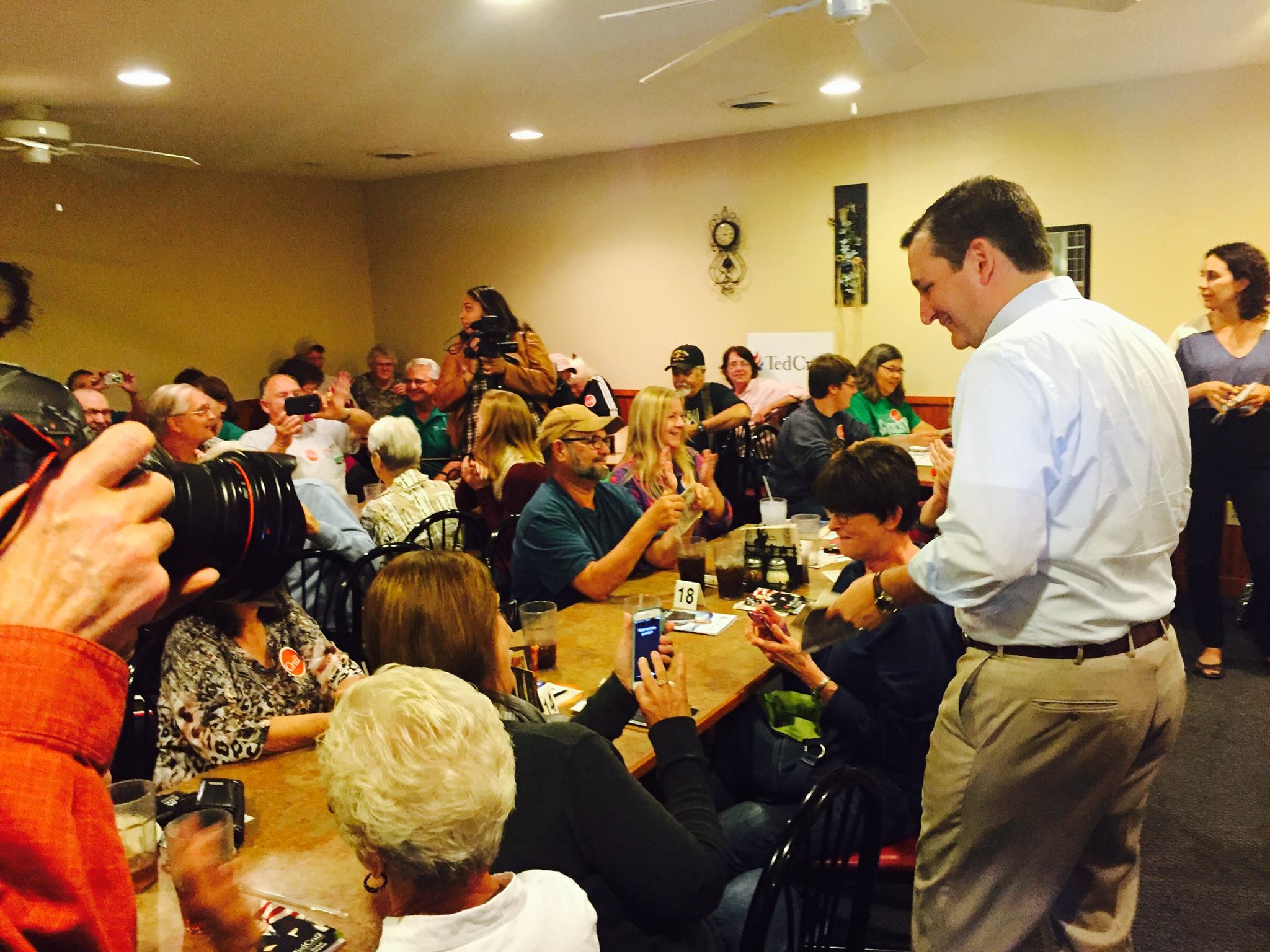 “Dirty windshield” politics is back in the Palmetto State …

“Parking lots in over ten churches across Greenville were blanketed tonight,” a source told us. “Over 1,000 flyers.”

The flyers are the latest example of anonymous attack propaganda in the Palmetto State’s increasingly bare-knuckled presidential primary – and it comes as Cruz is fighting to stave off a late surge from U.S. Senator Marco Rubio of Florida.

More shenanigans targeting Cruz could be coming, we’re told … which we guess is somewhat fitting.

While Cruz and Rubio battle it out for second place in South Carolina, GOP frontrunner Donald Trump – who convincingly won the New Hampshire primary earlier this month – maintains a huge lead over the rest of the field in this pivotal “First in the South” primary.

Voters go to the polls this Saturday …