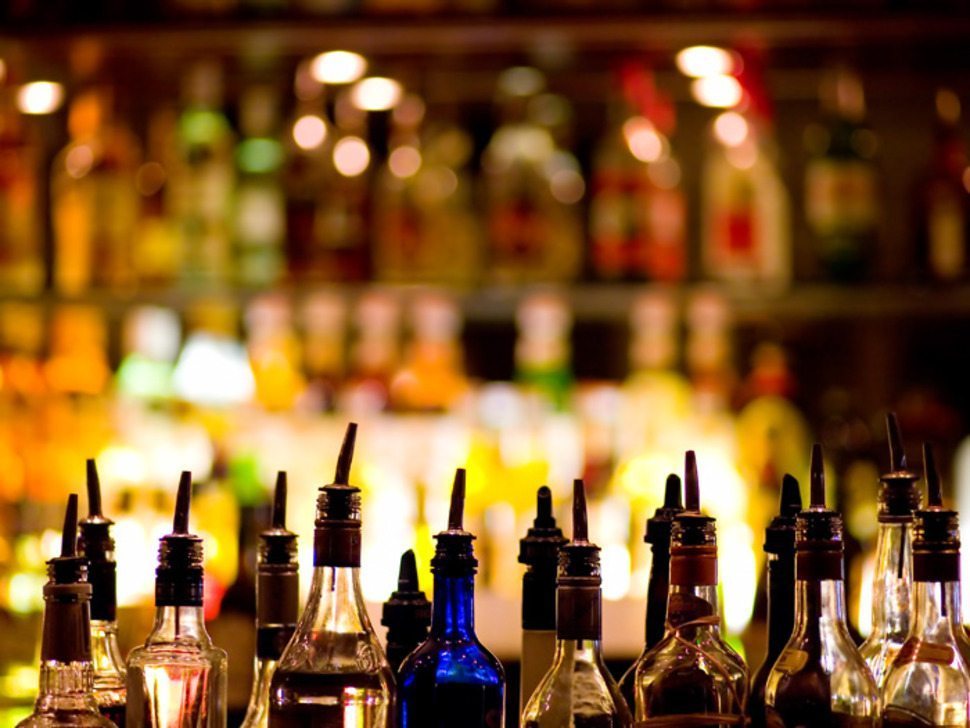 Last year the S.C. House of Representatives passed a liquor distribution reform bill over the objections of a heavily-funded lobbying campaign led by Maryland-based Total Wine and More and national retail giant Walmart.  Despite a furious push by these well-connected special interests, the House did not approve their crony capitalist language – and passed out a bill that we believe better protects consumers.

We extensively covered this battle (here, here and here) … although in fairness we have argued that the state would be best “served” by there being zero regulation of this industry.

Anyway, as we noted in an update late last month – Big Liquor is at it again.  Specifically, its minions have shaken up their staff – and their strategy – and are now looking to accomplish in the S.C. Senate what they couldn’t get done in the House.  In fact this week they launch their push to take the House bill – which passed last spring by an 88-11 majority – and amend it to effectively bankrupt small and mid-sized liquor distributors.

For those of you who didn’t follow this debate a year ago, this debate is all in response to a lawsuit brought by Total Wine against the state.  As we’ve previously noted, in other states (and here) when Total Wine encounters a law or a rule it doesn’t like – it simply ignores the statute and forces the state to spend tax dollars bringing them into compliance.  Then the cycle repeats.  Basically, the company uses its market power and size to maintain an unfair advantage over their law-abiding competition.

Most alcohol retailers have no choice but to follow the law.  When they are fined because of a violation, they simply pay what they owe because it is too expensive for them to fight with the state.

Total Wine has been described by those with knowledge of their actions as a bully.  In fact the company president, David Trone, was recently accused of threatening a local business owner – saying that the local owner needed to stand down because he (Trone) “owned” South Carolina.

In the meantime, for more on Trone’s behavior in other states check out this document (.pdf here).

Bottom line?  Total Wine and its Big Liquor allies want to create a system whereby they control the pricing of alcohol – thus shutting down their competition and allowing them to enjoy an effective monopoly.  In their efforts to do just that, they reportedly have liberal S.C. Senator Brad Hutto of Orangeburg, S.C. – a member of the subcommittee scheduled to hear the legislation –  eager to do their bidding.  While Hutto probably doesn’t have the votes to prevail at this stage of the game, he is a master parliamentarian and we have no doubt he has all sorts of tricks up his sleeve.

Obviously we will keep our readers updated on this fight – and we’d urge them to pay attention.  If you drink, this will have a direct impact on your wallet …