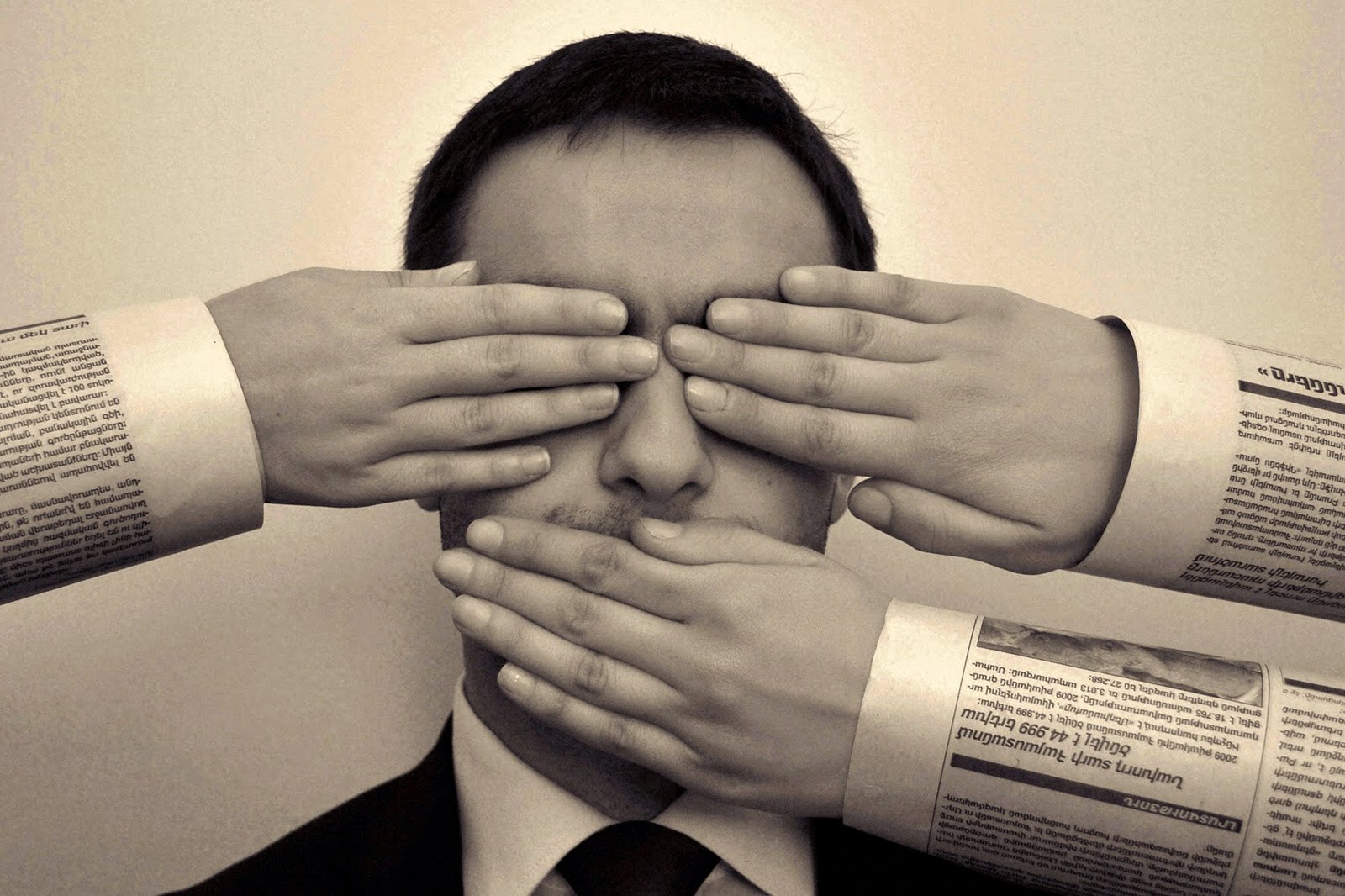 WAR AGAINST THE MEDIA RAGING IN THE PALMETTO STATE

No … this isn’t another article about that South Carolina lawmaker who wants to create a “media registry” (turns out that proposed legislation was actually a head fake).

This is about a broader battle between those in power and those seeking to hold them accountable … including this website.

Investigative reporter Corey Hutchins – who cut his teeth with an alternative weekly in Columbia, S.C. – has a story up on the Columbia Journalism Review website which delves into a rash of recent libel cases in the Palmetto State.

One of them?  The lawsuit filed against this website by S.C. Rep. Kenny Bingham, chairman of the “ethics” committee of the S.C. House of Representatives.

“I can’t say for sure whether this cluster of cases in the news is part of an uptick in litigation against media outlets,” Hutchins wrote.  “Still, it got me thinking: Is South Carolina, where I worked as a journalist for the better part of the last decade, a place where reporters have to be especially wary?”

“There’s some reason to think the answer is yes,” Hutchins concluded.

Fortunately, South Carolina has evolved since 1903 – when former lieutenant governor Ben Tillman (yes, that Ben Tillman) got into a major spat with N.G. Gonzales, editor of The (Columbia, S.C.) State newspaper.  Gonzales was later killed by Jim Tillman, one of “Pitchfork Ben’s” relatives.

Or … maybe it hasn’t evolved.  Maybe The State has just decided to do the bidding of the government rather than doing its job of calling it out … or even accurately reporting on it.

Oddly, politicians looking to silence their critics have an advantage in that most people (especially South Carolinians) loathe the “liberal media.”  An elected official – especially a “Republican” – who sues a media outlet in South Carolina has a leg up from a public perception standpoint.

“Jurors don’t necessarily like the press or value journalists’ self-appointed role of pointing out corruption and malfeasance,” Hutchins wrote.

Even more relevant: In South Carolina, lawmakers elect the judges who are responsible for ruling on their cases – meaning they have a built-in home-court advantage over media defendants.  Many of those judges, in fact, are former lawmakers … who rely on their ex-colleagues to gain and keep their positions of power.

Whatever the landscape, this website will continue to fulfill its obligation to the citizens and taxpayers of this state by aggressively speaking truth to power – by aggressively exposing unnecessary, wasteful, corrupt, duplicative government wherever we find it.

Do we get it right every time?  Of course not.

But we believe individual freedom – and the free market – are worth fighting for.  So … if they want to put us in jail or try to bankrupt us for doing that … so be it.

We are not the liberal media – we are the new media.  Our only goal is to find the answers the politicians don’t want to tell us.