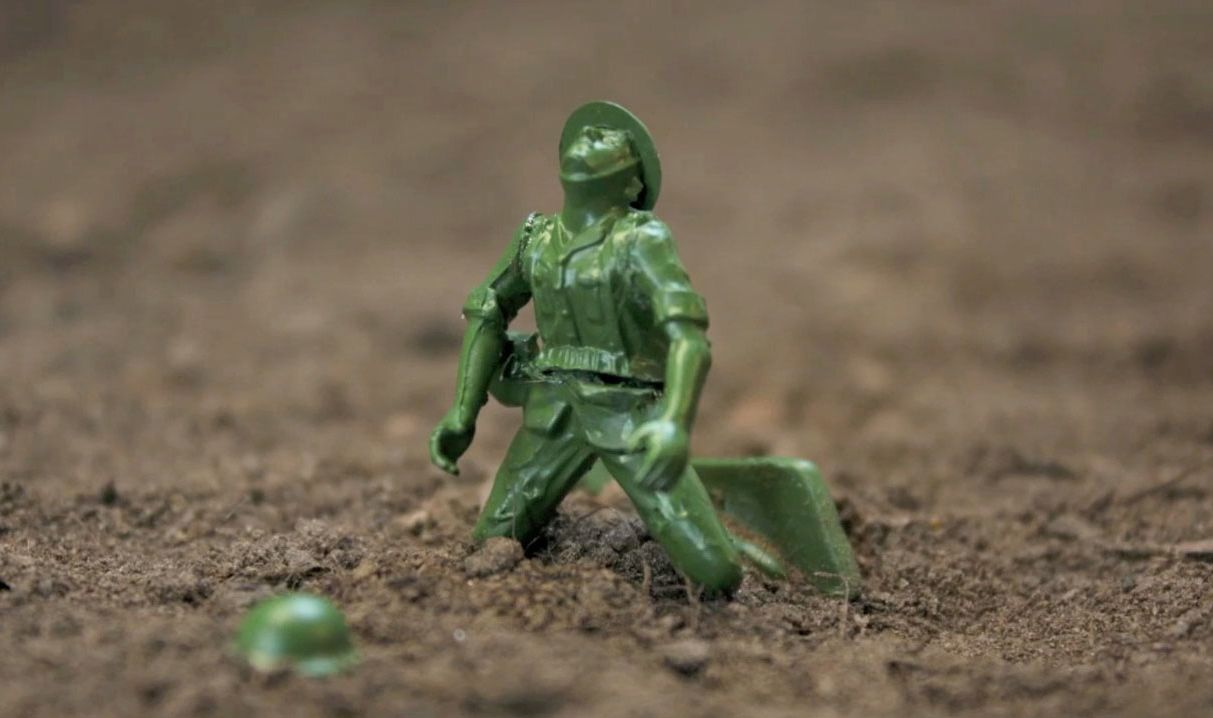 South Carolina’s second-largest newspaper will mount an aggressive campaign to wipe out parental choice in the Palmetto State before it is able to gain a foothold, sources at the newspaper tell FITS.

Reporter Jamie Self of The (Columbia, S.C.) State newspaper – a.k.a. La Socialista – has been given the responsibility of attacking the fledgling program, which is currently limited to children with disabilities.

Self is already on the job, too …

Before the program even became law, Self published a story in The State entitled “Private-school Advocates Poised for SC ‘choice’ experiment.” Her piece ran alongside a picture of well-groomed, lily white children wearing school uniforms – none of whom appeared to have a disability.

According to our sources, Self has been tasked with tearing this program down over the coming months in an effort to force lawmakers to abandon it during next year’s budget debate. That’s pure agenda-driven propagandizing, people – not reporting.

This comes as no surprise, though … after all La Socialista has been doing this sort of thing for years on behalf of our state’s failed government-run education system.

When did our state’s news outlets become such servile apologists for the status quo? And such enemies of the parents and children fighting to break free from its vice grip? Or has it always been this way?

Oh well … we know exactly what the results will be if The State and other opponents of market-based reform are successful in killing off expanded parental choice before it has a chance to grow.