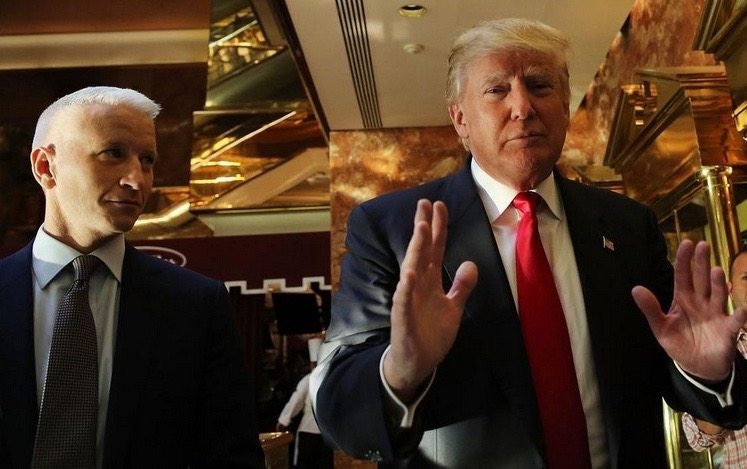 Michelle Wiles – one of the Palmetto State’s most influential conservative activists – is leaving the South Carolina leadership team of Ted Cruz and joining the campaign of Donald Trump, sources close to both campaigns told us this week.

The Upstate social conservative – widely known and respected in evangelical circles – had been one of Cruz’s most articulate, well-connected South Carolina supporters.

Now her support will go to “The Donald.”

If this scenario sounds familiar, it should …

This isn’t the first time an influential female Cruz supporter has gone over to Trump’s team … and it may not be the last. 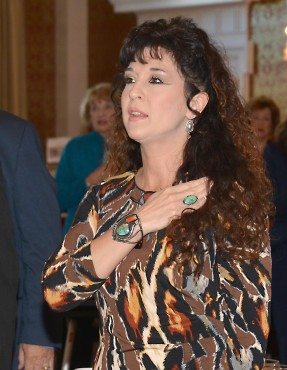 Wiles, who hails from Pickens County, S.C., is best known for her aggressive opposition to a controversial refugee resettlement program which has been supported by S.C. governor Nikki Haley (an ardent Trump critic).  In fact Wiles filed a cease-and-desist motion last year seeking to block the U.S. State Department from implementing the program – which Haley’s administration has funded with state tax dollars against the expressed will of the S.C. General Assembly.

Wiles cited the immigration issue as one of her reasons for choosing Trump.

“For months I have been leading the fight on the refugee resettlement issue here in South Carolina – and as much as I respect Senator Cruz’s positions on immigration and a host of other issues, I believe Donald Trump will be a far better advocate for securing our borders and putting a stop to immigration policies that endanger our families and our future solvency,” Wiles said in a statement.

Wiles’ statement added that her choice for president was always going to be one of the anti-establishment options.

“I have always been in the ‘show me, don’t tell me’ camp – and because of that I was never going to consider supporting an establishment Republican in this presidential primary election,” Wiles added.  “And if Ted Cruz ultimately wins the nomination, he will have my unwavering support because he is not an establishment Republican – he is, like Donald Trump, a truth teller who wants real change, not rhetorical change.  But I have come to believe that when it comes to the candidate who is best equipped to tackle the hard issues – like illegal immigration – Donald Trump stands head and shoulders above the field.”

That’s true … controversially so at times, but true.

Wiles’ switch provides Trump’s campaign with a capable grassroots operator – one who boasts a wide-ranging network of social conservative and Tea Party activists.

“It’s another sign that Trump’s grassroots outreach organization is better than a lot of people are giving him credit for,” one unaffiliated, out-of-state consultant told us – crediting the efforts of early Trump supporter and Tea Party organizer Gerri McDaniel.

Like a lot of other news outlets, we’ve been fascinated by the ongoing debate over Trump’s ground game.  Is it – as some critics contend – nonexistent?  A glaring vulnerability in his otherwise high-flying bid?  Or is Trump secretly building a potent grassroots army?  One capable of translating his widespread popular appeal into steady and sustained turnout come election day?