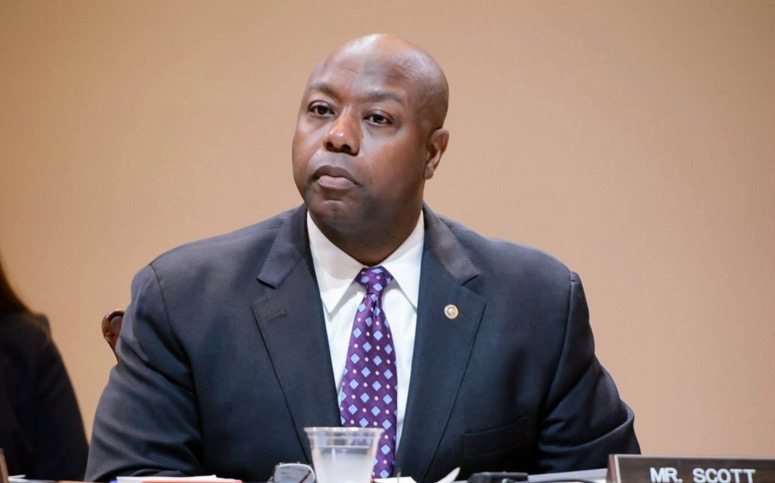 Last month – prior to the unmitigated debacle that was the latest “Republican” budget bill – U.S. Senator Tim Scott of South Carolina took a stand against one of the most glaring executive overreaches included in that monstrosity.

How bad is this new Barack Obama diktat?

“Breathtaking in its radicalism, AFFH easily matches Obamacare in its transformative potential,” Stanley Kurtz wrote this week for NRO.  “We’re talking about a regulation with the capacity to put virtually every decision ordinarily made by local voters and their elected representatives into the hands of the federal government – how you run your schools; whether the place you live will have the character of a small town, a bedroom suburb, or a densely packed urban center; whether you drive to work on well-paved roads or take public transportation; which neighborhoods your city will spend its money on, and more.”

Astoundingly, though, “Republican” leaders supported funding for this monstrosity – and for Obamacare – in their latest betrayal of taxpayers.

Last year Scott’s office indicated it was investigating the “neighborhood engineering” rule – promulgated by Obama’s Department of Housing and Urban Development (HUD).  Hearings were likely, we were told.

Scott needs to hold those hearings … and many more like them.

After all, in case he hadn’t noticed there’s a broad, far-ranging and increasingly dangerous anti-American agenda at work in Washington, D.C. – one that desperately needs to be exposed.  And rebuked.  And fought tooth and nail.

Earlier this week, The New York Times ran a story about the rise of anti-“Republican” establishment populists like Donald Trump and U.S. Senator Ted Cruz.  That article featured a quote from U.S. Senator Lindsey Graham as saying supporters of these two candidates needed to “re-evaluate their views on immigration and other issues that would grow the party.”

Graham, of course, has been holding down the far left flank of the increasingly leftward-lurching “Republican” party in Washington for years now … spearheading an ongoing ideological capitulation that has rendered the GOP utterly indistinguishable from the Democratic party.

This week, S.C. governor Nikki Haley – who appointed Scott to the U.S. Senate in 2013 – will give the “Republican” response to Obama’s “State of the Union” address.  Unfortunately, despite her Tea Party origins Haley has proven herself to be an establishment “Republican” through-and-through.

Don’t believe us?  Just look at her spending record.  Or her evolution from small business heroine into the queen of crony capitalism.

Yet because Haley is a woman – and an Indian-American woman at that – the GOP is convinced it can dust off its tried-and-true talking points, put them in her mouth and have people believe them again.

Talk – no matter who is doing the talking – is still cheap.

While we haven’t embraced all of his votes, Scott is undeniably one of the more pro-free market members of the U.S. Senate.  He’s also one of its few genuinely good people.  But we need to see more from him … much more.   Specifically, we need to see a gut-level understanding that increasingly aggressive leadership on his part is required if our citizens (especially our black citizens) are going to have a better go of it in the turbulent years to come.

America will rise or fall based on whether young political leaders like Scott and Haley choose to serve the establishment – or fight it.  Haley has made her choice … it’s time for Scott to make his.