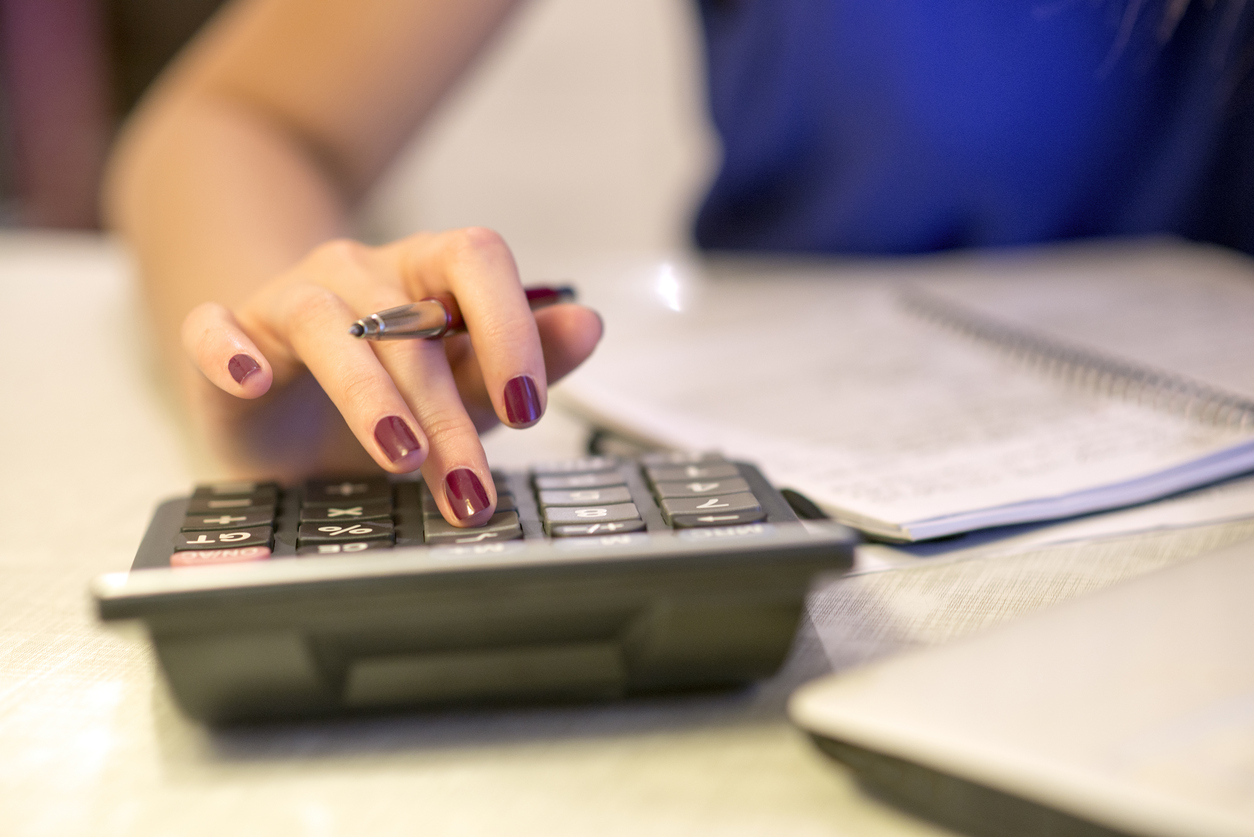 In desperate need of some old-fashioned consumer economic “stimulus,” U.S. president Donald Trump is rolling out the latest installment of his proposed tax reforms.

Whatever it is, we’d advise our readers to pencil it in … and consider it a moving target.

As a candidate, Trump rolled out different variations of tax reform – ultimately settling on a plan that would have compressed the number of federal income tax brackets from seven to three and cut the top marginal rate from 39.6 percent to 33 percent.

Trump also made it abundantly clear the passage of such tax relief was critical to achieving his lofty economic goals.

Unfortunately, those proposals were a bridge too far for Republicans in Washington, who have proven utterly incapable of implementing the agenda items on which they campaigned.

According to Fox Business, Trump’s plan “calls for a sizable increase to the standard deduction Americans can take when filing taxes, potentially allowing taxpayers to keep more of their income – to the tune of a couple thousand dollars.”

Specifically, the plan would “nearly double the standard deductions that both individuals and families can claim on their returns.”  The proposal would also eliminate the marriage penalty.

Beyond these changes, Trump is proposing to collapse the current tax code into three brackets – 35 percent, 25 percent and 10 percent, depending on the income level.  He is also cutting the corporate tax from 35 to 15 percent.

Again, whatever Trump rolls out this week we would encourage our readers not to take it to the bank … or hold out any hope that Congress will pass it.

SC Wine Wars: The Fix Is In