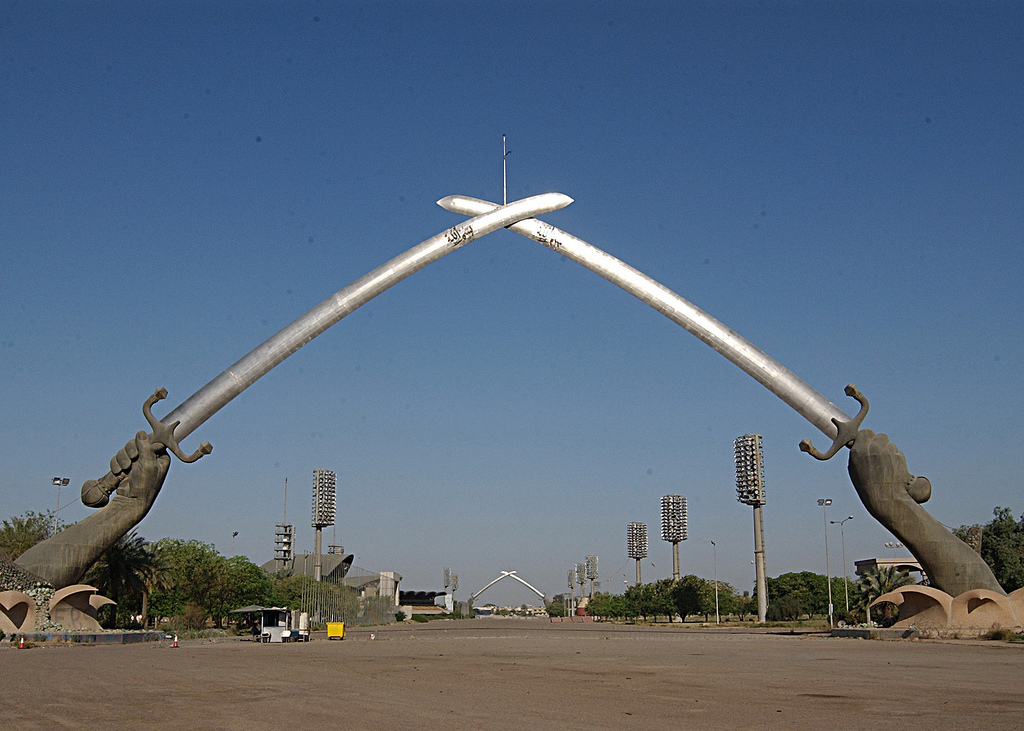 CAN WE BLAME THEM?

The security and defense committee of the Iraqi parliament is reviewing the country’s security agreement with the United States – with an eye on cancelling the accord so that it can enter a similar agreement with Russia.

According to Sputnik, the review has been prompted by “Washington’s lack of a clear reaction to the worsening situation in the country.”

“The government and parliament need to review the agreement signed with the United States on security because the United States does not seriously care about its fulfillment,” committee member Hamid al-Mutlaq told the news outlet. “We demand that it be annulled.”

The U.S. government utterly and completely fabricated the basis for its 2003 invasion of Iraq – a conflict that cost thousands of American lives and trillions of our tax dollars.

The result of that invasion?  Abject failure.

In fact, this botched intervention has done nothing but provide America with a bigger, stronger, more motivated enemy.

U.S. president Barack Obama – who referred to America’s eight-year engagement in Iraq as a “dumb war” and the “wrong war” – nonetheless reengaged it in 2014, less than three years after the withdrawal of American combat troops.

What does the Iraqi parliament’s decision mean?

“It now appears that the stage is set for Baghdad to claim that the US, like Turkey, is illegitimately occupying the country (again),” the website Zero Hedge reported.  “If Iraq nullifies the security agreement and moves to invite the Russians into the country, the US will be forced to either pack up and leave, cooperate with Moscow, or fight for the right to preserve American influence.”