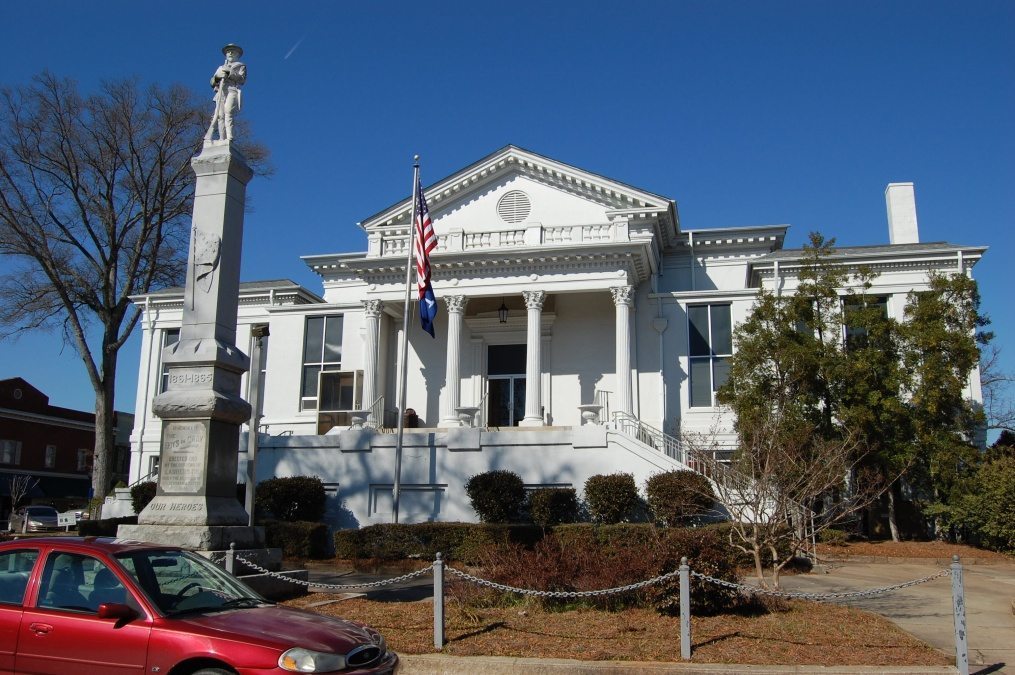 A captain with the Laurens, S.C. police department has been arrested and charged with criminal domestic violence, according to the S.C. State Law Enforcement Division (SLED).

Don Evans, 45, was arrested this week in connection with an alleged incident said to have taken place on November 27, 2015.  According to warrants issued for his arrest, Evans allegedly bit his victim in addition to throwing her on a bed and pinning her down with his knees.  He is also accused of inflicting “mental abuse.”

A bond hearing for Evans has been set for this week and SLED will reportedly investigate the CDV allegations at the request of the local police department.  A county seat with a population of 9,000, Laurens is located in the Upstate region of South Carolina just south of Greenville and Spartanburg Counties.