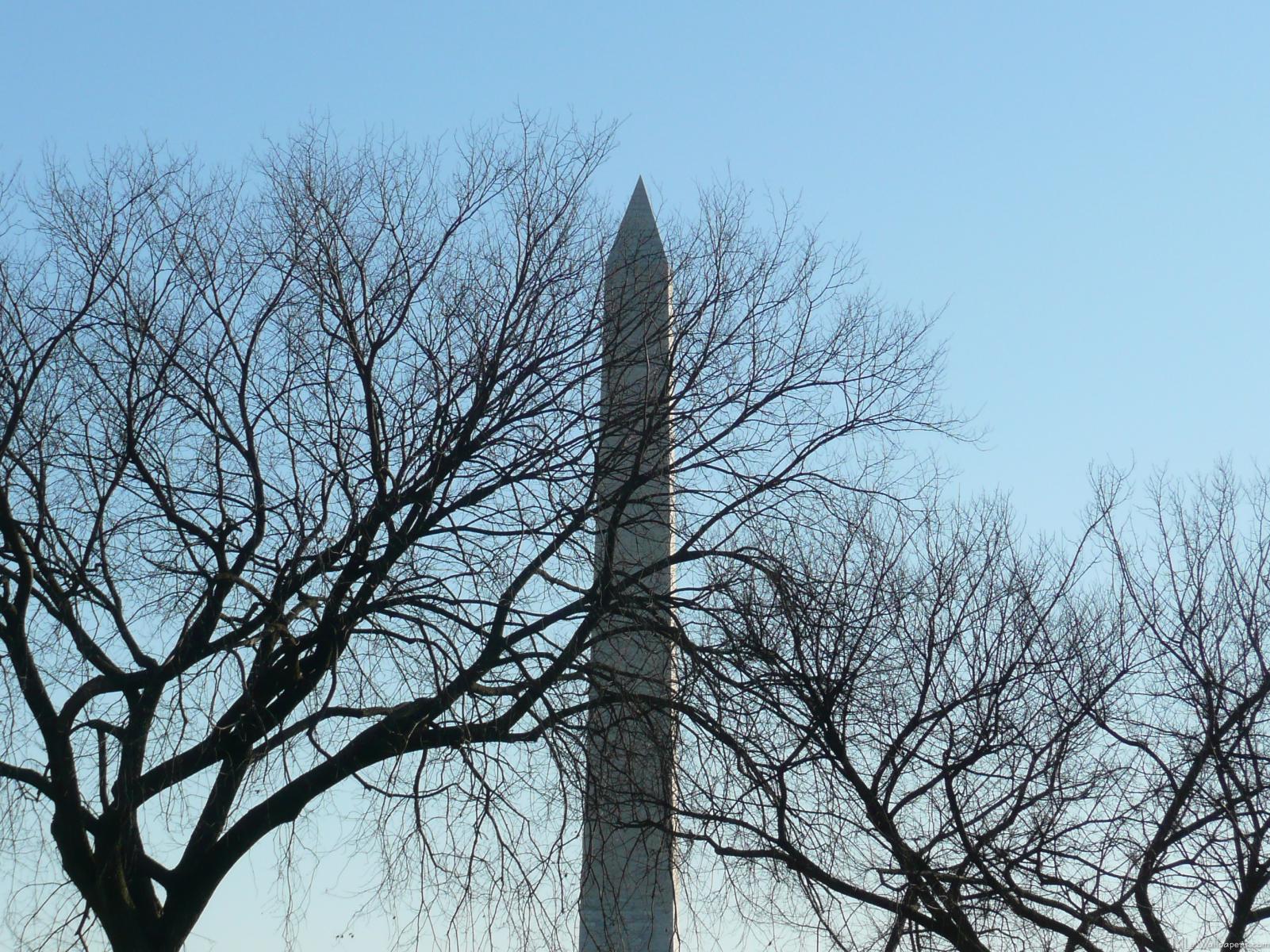 U.S. Senator Rand Paul of Kentucky has introduced legislation that would revoke Washington, D.C.’s invasive firearm restrictions.  Paul’s bill – the “Defend Our Capital Act of 2015″- was introduced as an amendment to a health care bill.

The legislation would “remove existing restrictive firearm ownership laws in the District of Columbia,” while also requiring the district “to issue and grant reciprocity for concealed weapons permits for both residents and non-residents.”

“For too long the Americans who live in and visit their nation’s capital have been prevented from defending themselves and their loved ones,” Paul said.  “No longer should our citizens have to choose between safety or visiting Washington, D.C.”

Washington D.C. banned firearms in the mid-1970s but that regulation was struck down in 2008 by the U.S. Supreme Court.  Earlier this year, a federal appellate court struck down additional components of the district’s anti-Second Amendment laws – including a limit on the number of guns residents could legally own.

This website has been sharply critical of Paul’s presidential campaign – and with good reason.  He had a chance (the best chance of anyone, actually) to be a credible anti-establishment candidate – but he chose to compromise his principles and pander to GOP leaders instead.

The result?  According to the latest aggregate national polling compiled by Real Clear Politics, Paul is garnering the support of a paltry 2.3 percent of GOP primary voters nationally.  That’s obviously well below his high-water mark of 17 percent back in December of 2013.

Paul isn’t the first GOP candidate to trumpet his pro-gun bona fides.  U.S. Senator Ted Cruz has touted his endorsement by a national gun group, while GOP frontrunner Donald Trump made strengthening the Second Amendment one of his first policy forays.