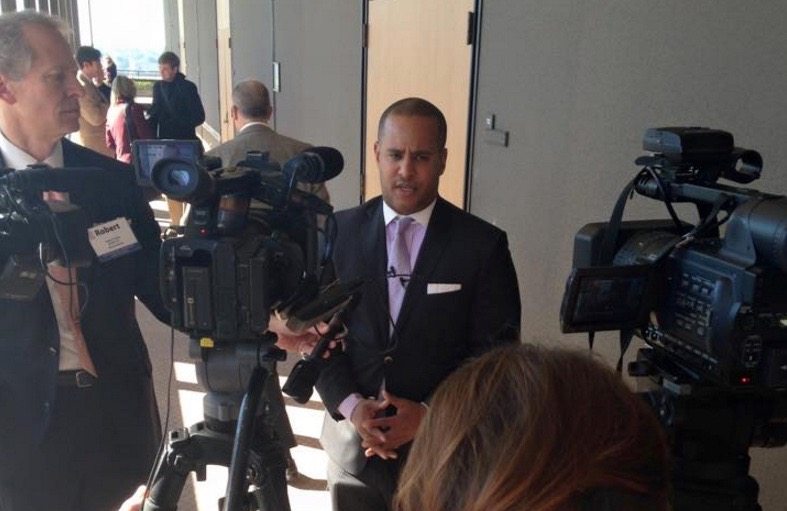 A new social media group has formed in opposition to S.C. Rep. Todd Rutherford – the ranking Democrat in the S.C. House of Representatives (and a prominent Midlands, S.C. attorney).

The group’s beef?  Rutherford’s legal advocacy on behalf of a student at Spring Valley High School who was involved in last week’s controversial arrest of a female black student at the school.

According to the group, Rutherford is “perpetuating a fraud” and “using his political influence to solicit funds unlawfully, while in office.”

The group urges its members – of which there were 237 as of this writing – to report Rutherford to the S.C. State Ethics Commission (SCSEC) and the South Carolina State Bar Association.

Rutherford said the criticism was “ridiculous” and “completely unfounded.”

“People are upset over this case, I understand that, so they are seeking to attack me and anyone connected to the girl,” he told us.