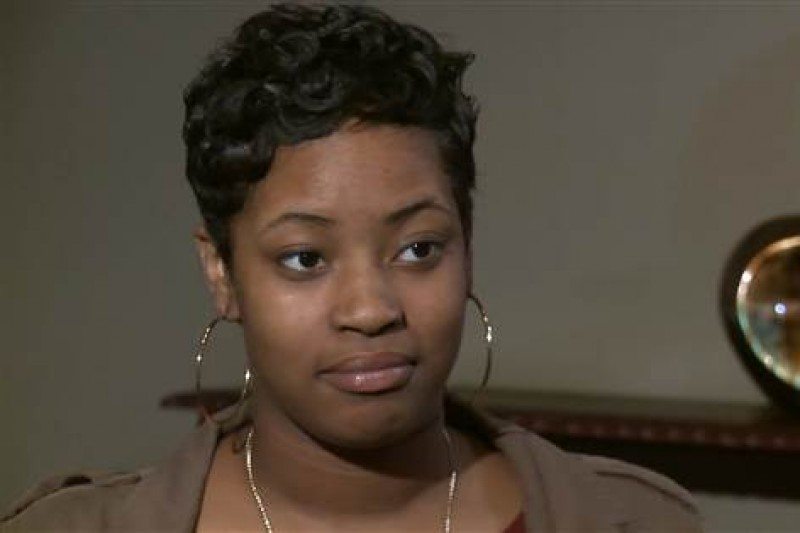 A law firm run by S.C. House minority leader Todd Rutherford is soliciting funds for Spring Valley High School student Niya Kenny, who was arrested and charged with “disturbing schools” during last week’s violent arrest of one of her classmates.

The Richland County, S.C. deputy who made the arrest – Ben Fields – was fired after cell phone videos depicting his takedown of the female student made national news.

The incident has polarized the Palmetto State: Some believe Fields was disrespected and provoked by the student – part of a culture of thuggery in our government-run failure factories.  Others – including us – maintain no amount of disrespect or provocation warranted Fields’ violent reaction.

A FITS poll conducted last week found 67 percent of respondents believed Fields should not have been fired compared to only 33 percent who believe Richland County sheriff Leon Lott made the right call in getting rid of him.

Of course the bigger question is this: Why are law enforcement resources being taken away from core public safety responsibilities to babysit a bunch of high school kids in the first place?

“Ms. Kenny, a Spring Valley upperclassmen, was arrested by former-Deputy Ben Fields for being brave and urging onlookers to stop Fields from brutally attacking a young female classmate during their algebra class,” Rutherford’s firm wrote on the fundraising page.  “The funds raised for Ms. Kenny will go towards counseling, future educational expenses, and a car.”