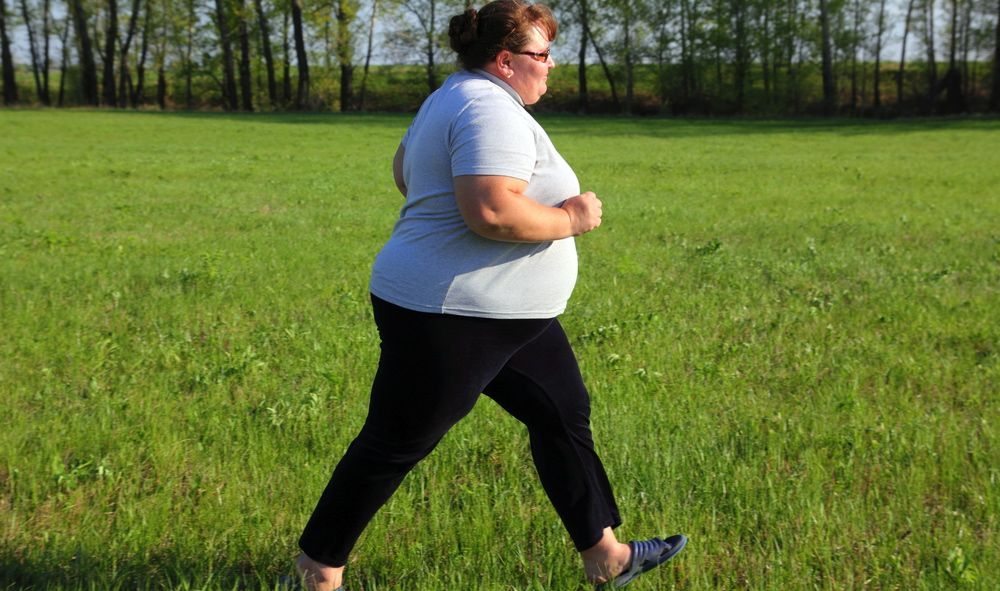 SOUTH CAROLINA STILL NEAR THE TOP OF NATIONAL OBESITY RANKINGS

A few years ago S.C. governor Nikki Haley announced a “War on Fat” in South Carolina … only she forgot to fight it.

The result?  Palmetto State residents are fatter than ever.

Hold up … are we saying government should be in the fat-fighting business?  No.  It shouldn’t.  Although government does have the right to more tightly restrict food stamp purchases (hey … beggars can’t be choosers).

According to WalletHub’s “2015 Fattest States” report, South Carolina ranks fifth nationally on America’s blubber list.  Worse still, the state’s ranking seems likely to worsen in future years – as the Palmetto State ranks No. 2 nationally when it comes to childhood obesity (compared to No. 8 nationally in adult obesity).

More than three quarters of U.S. adults are overweight or obese, according to a new report from JAMA Internal Medicine (which used the latest Centers for Disease Control and Prevention data).  Also for the first time ever, more U.S. adults are obese than overweight.

A whopping 83 million Americans were “completely inactive” last year, according to statistics published by the Physical Activity Council.  That’s the highest number on record since 2007.

Taylor Brown: Get Your Tetanus Shot