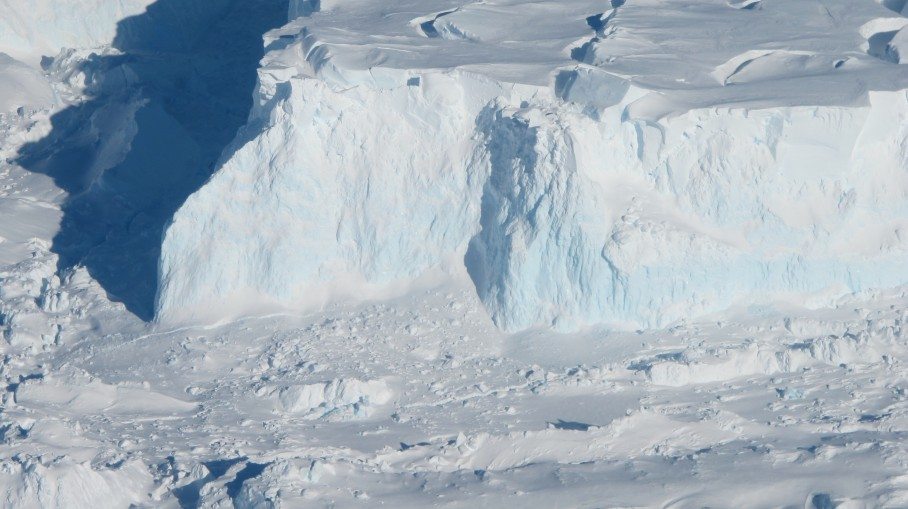 ANTARCTICA ADDED ICE … LOTS OF IT

New research published in last week’s Journal of Glaciology (which we subscribe to, naturally) reveals that Antarctica has not been losing ice – as the “global warmers” at the United Nations have repeatedly claimed.

In fact not only has the world’s southernmost continent not been losing ice, it’s been adding it … 112 billion tons of it, to be precise.

That’s the amount of ice the Antarctic ice sheet gained from 1992 to 2001, according to researchers from NASA’s Goddard Space Flight Center, the University of Maryland in College Park (Go Terps!), and engineering firm Sigma Space Corporation – all of whom have been closely monitoring years of satellite data.

As a result, Antarctica isn’t raising global sea level by 0.27 millimeters – as the United Nations claims – but instead “is taking 0.23 millimeters per year away,” according to the researchers.

Not surprisingly, the global warmers have an excuse …

“Climate scientists caution that these findings don’t mean it’s time to start celebrating the end of global warming,” The Christian Science Monitor reported.  “More than anything, the paper shows how difficult it is to measure ice height in Antarctica and that better tools are needed.”

We’ve said it before, we’ll say it again: You cannot argue with a global warmer because they see nothing but validation of their theory in any and every meteorological measurement.

And if you don’t embrace their view …. watch out.