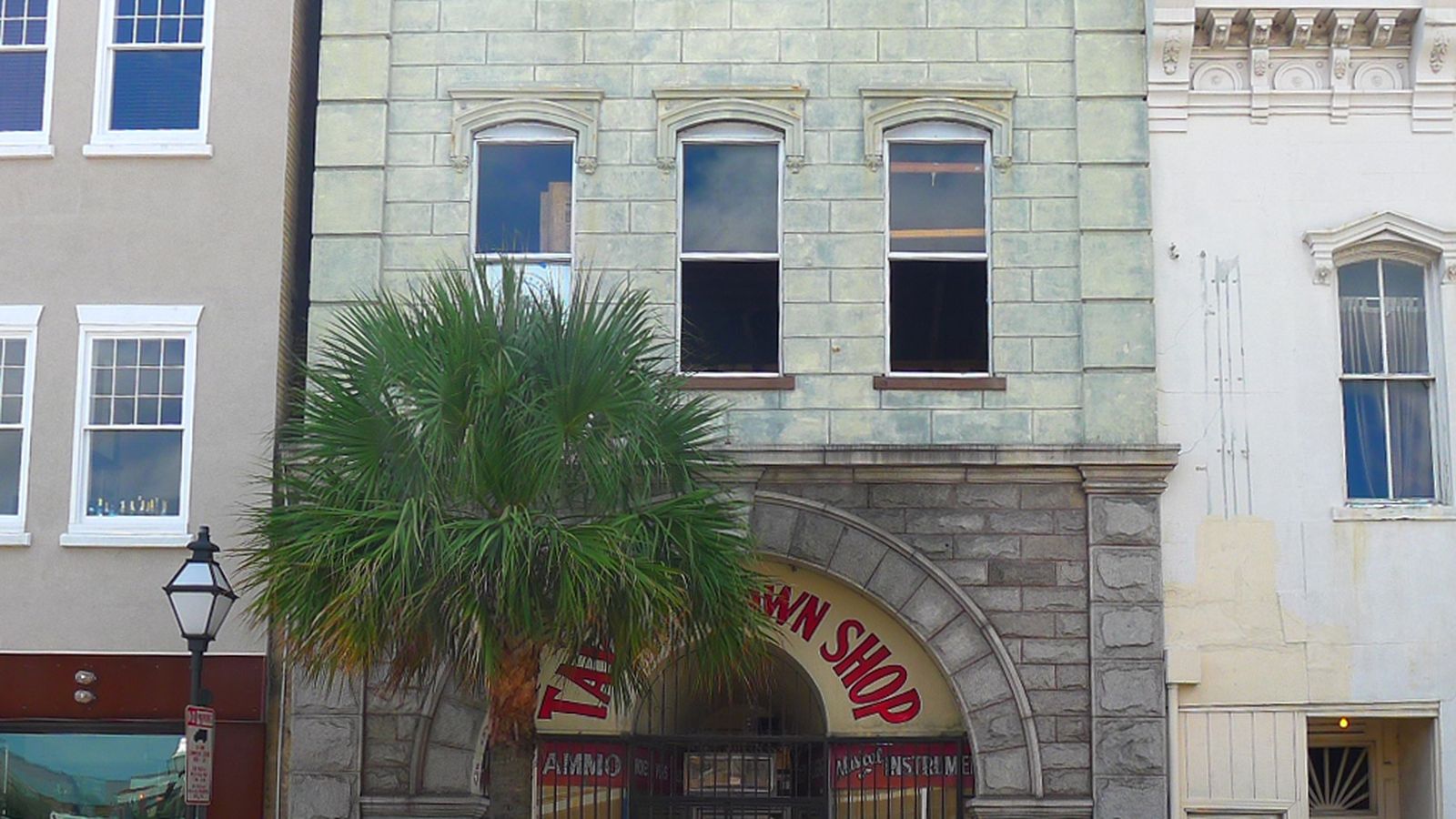 IS “GENERALISSIMO” IN TROUBLE?

As of this writing, the restaurant – which plans to offer “French/ Mexican fusion with a Southern flair” – has yet to open its doors.  One possible reason?  Right around the time our story ran, Kestner was staring down a 2013 cocaine charge.

Last November, a month after we posted, he would up pleading guilty to a drug paraphernalia charge related to the cocaine bust – according to Charleston County court records.

Sources familiar with the situation tell FITS Kestner’s arrest took place in October 2013 following a party with some of the cast members of Southern Charm.  In fact, a friend of Kestner told us he accidentally took a jacket belonging to one of the show’s primary cast members.

Whoa!  Wonder which one?

Oh, they say the cocaine bag was empty, too …

Stay tuned … we’ll try to find out more information about exactly what went down.

As FITS reported exclusively back in July, Bravo TV will air a third season of Southern Charm in 2016.  The show stars 53-year-old Lowcountry playboy Thomas Ravenel – a former statewide official who lost his job due to a cocaine bust.  Also on the program?  His 24-year-old baby momma Kathryn Dennis, the scion of two of the Palmetto State’s most famous families.

For our most recent report on their drama, click here …