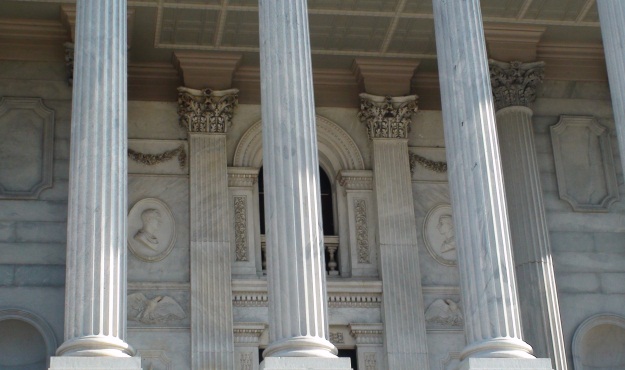 || By FITSNEWS || An attorney representing an Upstate, S.C. conservative activist has sent the U.S. State Department a cease and desist letter regarding a controversial government-subsidized refugee resettlement program in Spartanburg, S.C.

“We are demanding that you immediately cease and desist any further implementation of the refugee resettlement program in South Carolina,” the letter states.  “You indicated the State Department would not send refugees to counties where the residents do not welcome the program.  A Court Reporter transcribed the (private) meeting, so that record will speak for itself.”

The letter goes on to say that the State Department is “acting unilaterally outside of due process of law in South Carolina, particularly, Spartanburg and Greenville as of July 1, 2015.”

We believe that’s true – although to her discredit S.C. governor Nikki Haley has signaled her support for this program, which is to be run out of her scandal-scarred S.C. Department of Social Services (SCDSS).  In fact Haley not only supports the program, she’s reportedly authorized SCDSS to expand it in the coming fiscal year.

Wiles’ letter argues against that expansion.

Exactly. In fact that’s been our basic point in opposing this resettlement scam from the beginning (a.k.a. when we broke the story).

If faith-based organizations wish to host legal immigrants on their own dime, that’s great – but their activities cannot be subsidized by government revenue.  Nor can they be permitted to impose affirmative new obligations on already over-taxed citizens.

The letter sent on Wiles’ behalf demands a public hearing on the resettlement issue prior to September 15.