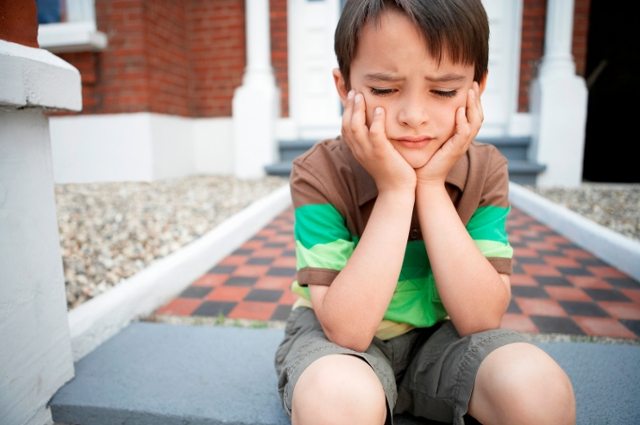 MISMANAGEMENT AT S.C. DEPARTMENT OF SOCIAL SERVICES IS ONCE AGAIN ENDANGERING CHILDREN

In an email sent after 6:00 p.m. EDT, the agency informed the state’s network of group care facilities of a new bounty system intended to facilitate “mandatory acceptance” of children requiring “emergency placement.”

Providers refer to it as the “no eject, no reject” rule.  But will the move protect children?  Or will it expose these most vulnerable of our young people – and our state’s taxpayers – to unnecessary risks?

First, let’s look at how the new bounty system would work.  Basically, the group care facilities in question would agree to accept more money from SCDSS in exchange for a promise not to turn away children “determined by (SCDSS) to be an emergency placement.”

How much more money?  An estimated $75 per day – which would almost double the current per day appropriation for a typical low-risk placement.

Why is SCDSS scrambling to incentivize these “emergency placements?”

According to our sources, the agency was woefully unprepared for the launch of its new regional reporting system (a.k.a. “regional intake hubs”) for handling reports of abused or neglected children.  As a result, SCDSS is now struggling mightily to keep up with the volume of incoming cases it had been “neglecting” for years.

“They were screening out calls,” a source told us.

In fact the rollout of this new intake program – which launched in Columbia, S.C. and Spartanburg, S.C. earlier this year – has been blocked throughout the rest of the state because the agency simply wasn’t ready to start doing its job.  That means the “old system” – of SCDSS effectively ignoring the plight of these children – remains in place throughout most of the state.

“They are looking for any reason whatsoever not to take that call – not to go investigate – because they can’t handle the volume of incoming they already have,” one child welfare advocate told us.

Remember: In addition to its deadly, costly incompetence (exposed relentlessly by this website for years) this is the same agency we recently revealed was facilitating South Carolina’s role in a controversial refugee resettlement program.

Which leads to our question: How on earth does SCDSS have the money to relocate hundreds of new foreign nationals into the state when it can’t afford to take care of our abused and neglected children?

Hmmmm.  Maybe someone will ask S.C. governor Nikki Haley (who supports the resettlement) about that …

While they’re at it, perhaps they could ask her why SCDSS is now effectively doubling per-day placement costs on its new program – which fails completely to take into account whether these “emergency placements” might endanger children already in the group homes.

“It appears a child could be placed for up two weeks at a center that is not their designated level of care,” one child advocated told us. “Which is concerning.”

This new placement program is a lawsuit – well, potentially hundreds of lawsuits – waiting to happen.

The advocate added that “you can bet (the emergency placements) will be there longer than ‘allotted time.'”

And there’s nothing the group home providers can do about it, either.

“By signing this change order you agree that you will not reject any client sent for placement and you must retain that placement,” the order states, adding that the child “must stay in the facility until they can be placed in a permanent environment.”

We would strongly urge SCDSS to reconsider this ill-conceived idea.  In fact, this sort of piss-poor, “throw more money at it” managerial style is further evidence that this agency has learned absolutely nothing from its years of scandals.