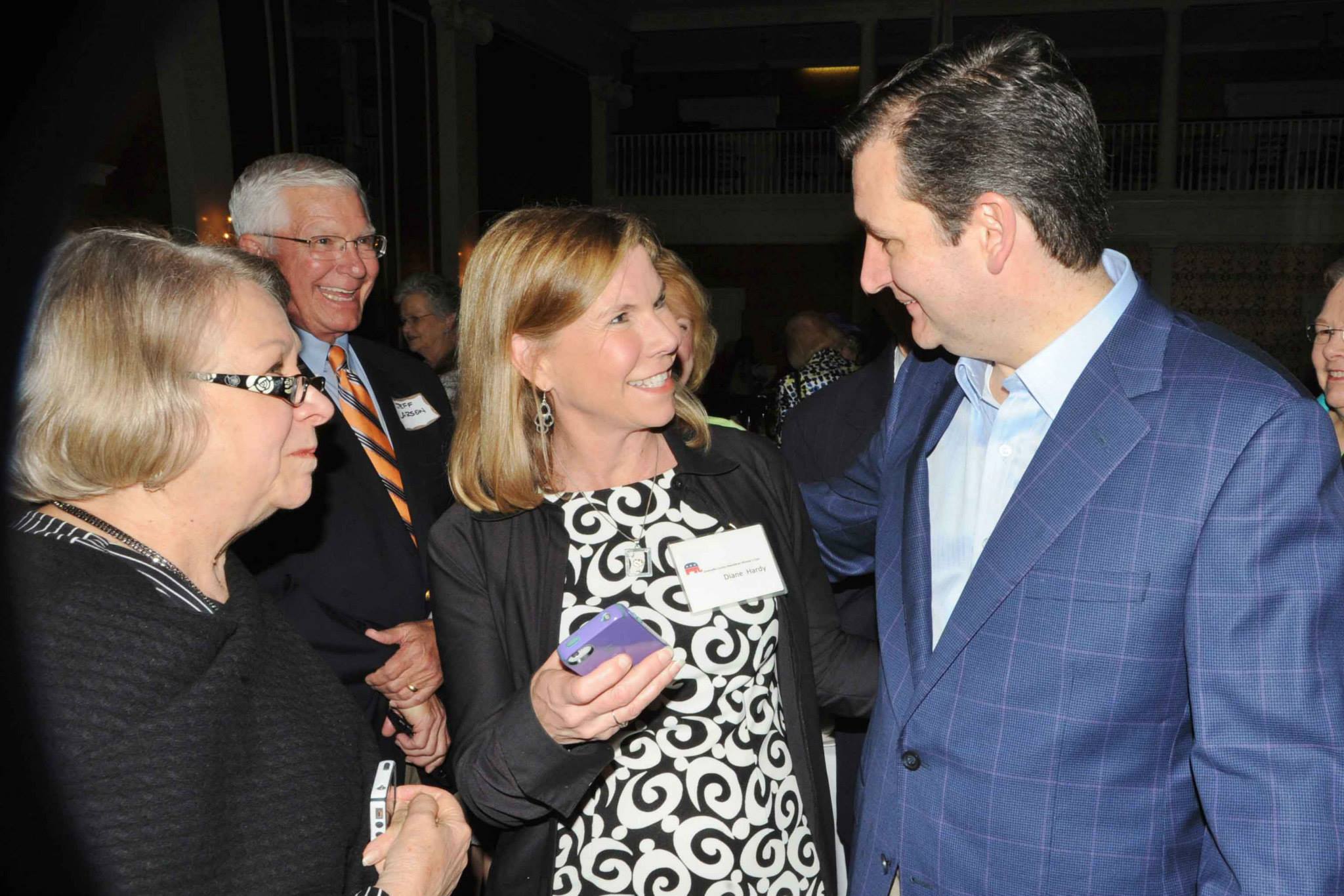 || By FITSNEWS || Another Palmetto political activist is speaking out against the government-subsidized resettlement of foreign refugees in the South Carolina Upstate.

Diane Hardy – one of the area’s most influential conservative organizers – sent an email to her supporters this week calling into question the “stunning lack of of planning regarding future expenses for health care, education, etc that will be placed on the local community and the states.”

Another Upstate activist – Michelle Wiles – has already sent the U.S. State Department a “cease and desist” letter citing these and other concerns over the controversial resettlements.

We support both of these activists in their efforts …

In her message, Hardy did not say she was opposed to refugees resettling in America on principle.  She did, however, urge caution in the implementation of such resettlements – saying “for our own security it is critical that we all become as informed as possible.”

“I’m not saying whether we should or shouldn’t take in refugees, I just think we should not trust the (United Nations) and State Department contractors (who are financially incentivized to get as many here as possible) to chose our neighbors,” she wrote.

As we reported exclusively back in April, previous resettlement campaigns couched as “evangelical” efforts have in reality been front groups for liberal campaigns like the National Immigration Forum – a group that’s received funding from organizations affiliated with billionaire liberal financier George Soros.  In fact one of the groups receiving funding from Soros – the so-called “Evangelical Immigration Table” – has a South Carolina presence.

Also, World Relief – which has ingratiated itself with several Upstate religious groups in an effort to facilitate the resettlements – receives the vast majority of its funding from taxpayer-funded grants.

As we’ve said from the beginning of this saga, we explicitly reject the use of federal tax dollars – especially those routed through liberal foundations – to impose long-term obligations on South Carolina taxpayers.  If faith-based organizations wish to host legal immigrants on their own dime, that’s great – but their activities cannot be subsidized by government revenue.  Nor can they be permitted to impose affirmative new obligations on already over-taxed citizens.

Sadly, despite security and economic concerns S.C. governor Nikki Haley has signaled her support for this program, which is to be run out of her scandal-scarred S.C. Department of Social Services (SCDSS).  In fact Haley not only supports the program, she’s reportedly authorized SCDSS to expand it in the coming fiscal year.

Following our initial report, U.S. Rep. Trey Gowdy came out in opposition to the proposed resettlement – demanding it be halted on account of “the lack of notice, information, and consultation afforded to me and my constituents about this issue.”

“The decisions were made before any of us on the congressional side were briefed,” Gowdy told us recently.  “So we have been searching for answers to questions that should have been asked long ago.”

S.C. Rep. Donna Hicks has also criticized the resettlement, citing “serious concerns” about the project “that have not even remotely been addressed.”

“There is no way we should subject our communities to unnecessary risk or cost,” Hicks said earlier this year.

Still, the program presses on …

The Jenny Horne Myth Lives On …