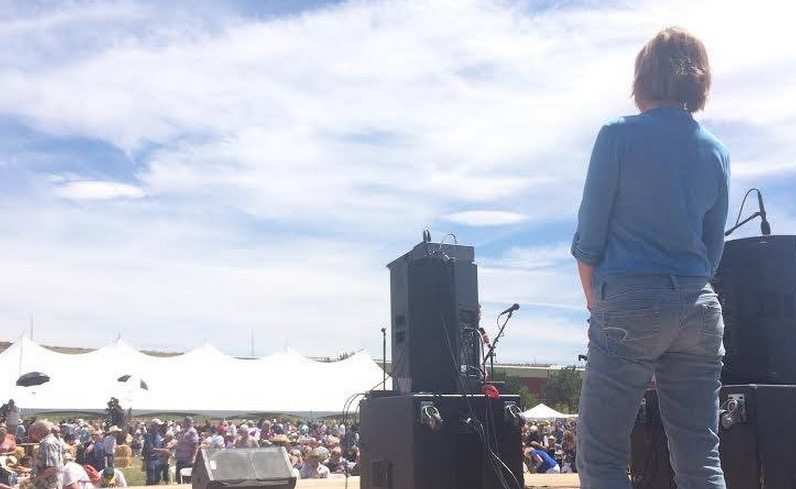 || By FITSNEWS || We’ve been noting for weeks that the most effective “Republican” critic of Democratic presidential candidate Hillary Clinton has been former Hewlett-Packard CEO Carly Fiorina.

Apparently Clinton’s people have figured this out, too … and have dispatched one of the scandal-scarred politicians’ top allies to bash Fiorina, who has emerged as a frontrunner in the GOP vice presidential discussion (along with South Carolina governor Nikki Haley).

The Clinton ally – liberal Yale professor Jeffery Sonnenfeld – has been ramping up the rhetoric against Fiorina, comparing her to the captain of the ill-fated cruise ship Costa Concordia (whose negligence resulted in 32 deaths).

Sonnenfeld is a long-time “FOB” – or “Friend of Bill,” a reference to the political associates of former U.S. president Bill Clinton.

His latest barb?  Equating Fiorina with terrorists of the Islamic State in Iraq and Syria (ISIS).

“I believe that if you’re not some ISIS mass murderer, you’re probably entitled to a second beginning,” Sonnenfeld told IBD this week, referring to Fiorina’s controversial tenure at HP. “But she’s done nothing to (deserve) that redemption, other than wanting to be commander in chief.”

Wait … let’s see if we’ve got this straight: The only people not entitled to redemption are ISIS mass murderers and … Carly Fiorina?

A Fiorina aide referred to Sonnenfeld’s comment as “way below the belt.”  And she’s right.  But there’s no denying Fiorina’s people see attacks like this as validation of their core message.

“Hillary’s biggest supporters know that Carly is Hillary’s fiercest and most effective critic,” the aide noted.

Fiorina definitely has some questions to answer regarding her tenure as CEO of HP, and we’re not 100 percent sure her effectiveness as a Clinton critic translates into presidential (or even vice presidential) timber.  But one thing is clear: She’s getting to the Clintons.