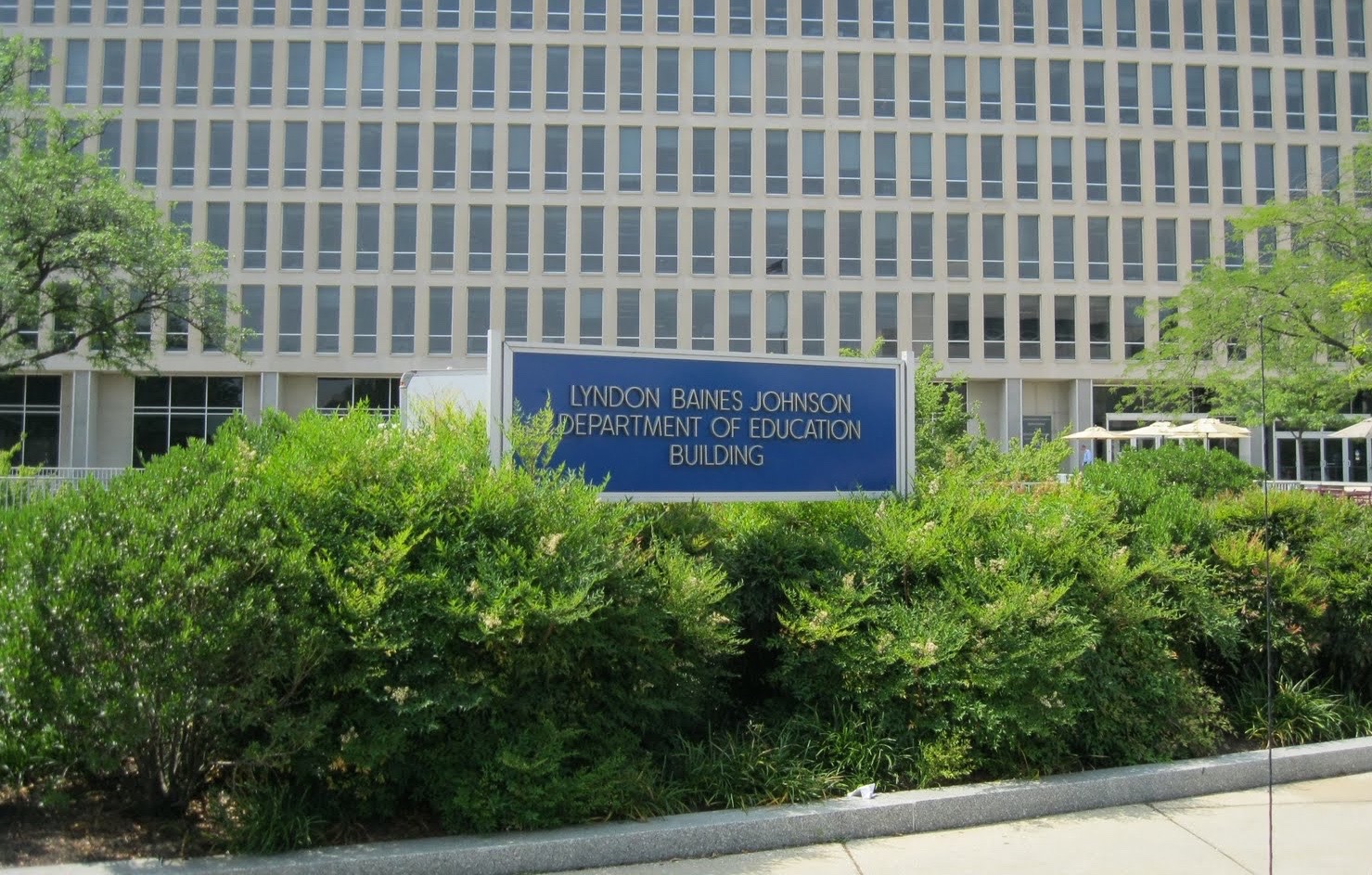 || By FITSNEWS || A faith-based group which is urging Christian families to withdraw their children from failed government-run schools has launched a new movie aimed at federal Common Core standards.

The group – Exodus Mandate – believes “the time has come for a coordinated commitment by the national Christian leadership, pastors, and the larger Christian community to support (an) effort to withdraw Christian children from the government school systems and place them in existing Christian schools and Christian home schools.”

The organization also supports parental choice as a means of launching “new Christian schools where they do not now exist.”

No argument from us on either front …

Government-run education in the Palmetto State is an unmitigated disaster – and has been for decades despite “Republican” and Democratic politicians pouring billions of new tax dollars into the same failed system.

Anyway, Exodus Mandate says it is launching the film in response to “the comprehensive and accelerating failure of the government school system and the encroachment of Common Core State Standards.”

Not gonna argue either of those points …

Tucker Hipps Story: Not Going Away