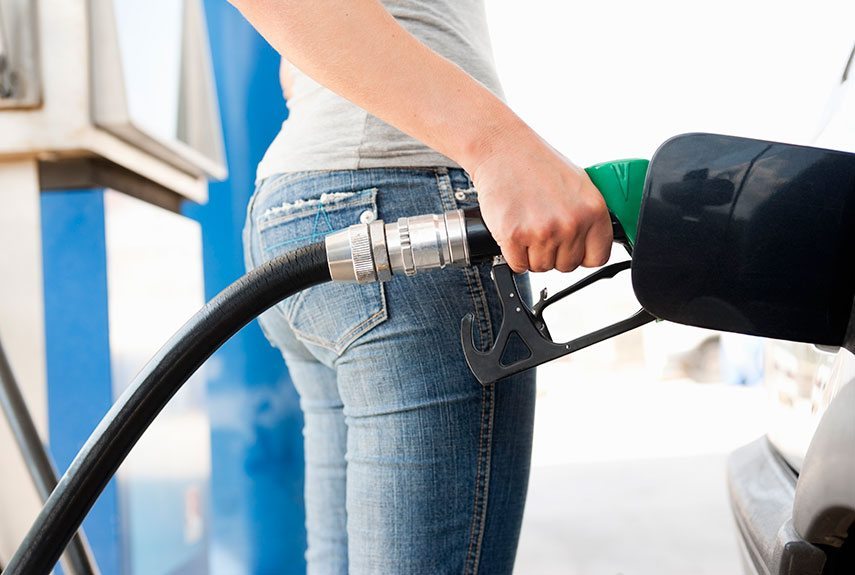 BUT WILL THEY BOOST A FLAGGING CONSUMER ECONOMY?

|| By FITSNEWS || After a modest uptick earlier this year, gas prices are once again declining nationwide.

The average price for a gallon of regular unleaded gasoline currently stands at $2.57 – which is down from $2.76 a month ago and down from $3.47 a year ago, according to the AAA Fuel Gauge.  Here in South Carolina the average price per gallon of regular unleaded currently stands at $2.19 – lowest in the nation.  That’s down from $2.41 a month ago and $3.17 at this same time last year. 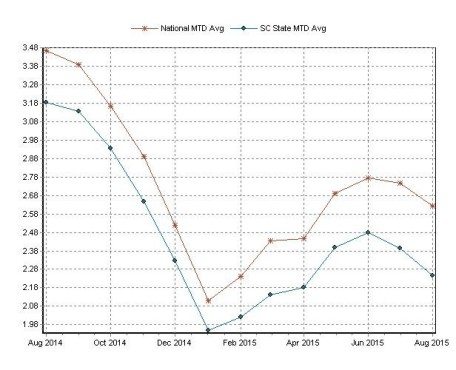 As we’ve said many times, though, South Carolinians should pause before celebrating – and politicians should pause before mounting another attempt to raise the state’s gas tax.  That’s because Palmetto State residents have some of the lowest income levels in America – meaning they pay a disproportionately high percentage of what they earn on gasoline.  In fact they pay more for gas than residents of any other state save Mississippi and West Virginia.

When gas prices began their precipitous fall last year, many believed consumers would spend the money they saved at the pump.

That clearly hasn’t happened.  Nor does it appear to be happening anytime soon.

Last month, the National Retail Federation cut its 2015 sales growth projection from 4.1 percent to 3.5 percent – citing “lackluster sales results.”  Meanwhile wage growth in July was just 2.1 percent higher than the previous year, according to federal employment data.  Adjusted for inflation, incomes have actually shrunk over the past year.

In other words there are still some serious economic headwinds out there ….

What are gas prices like in your neck of the woods?  And more importantly, what are you doing with the money you’re saving at the pump?  Post your thoughts in our comments section below …