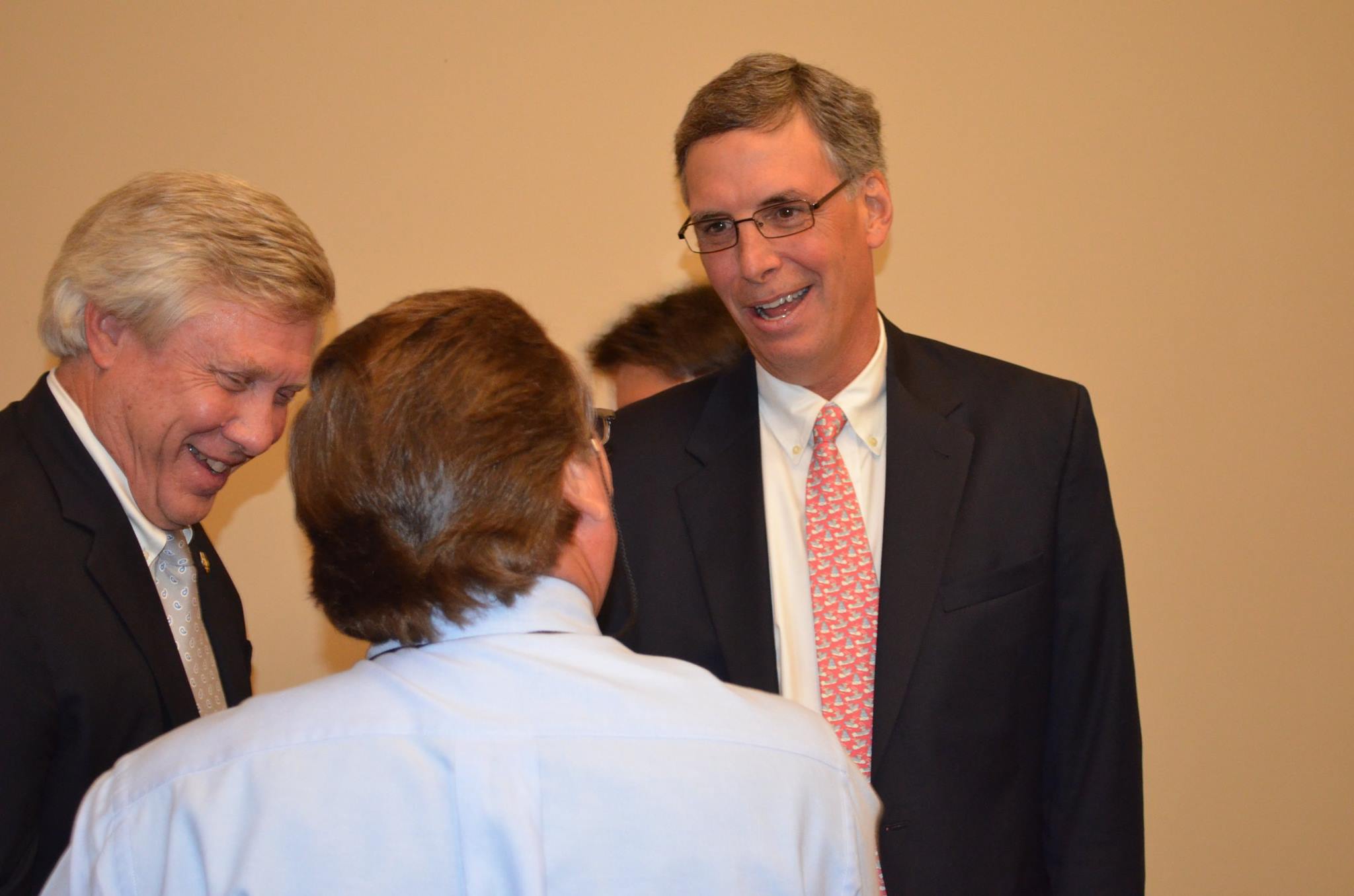 LIBERAL LAWMAKER CLAIMS HIS TAX INCREASE IS REALLY A “SWAP”

Rice claims his bill is “revenue neutral” because it includes a $133 income tax credit for drivers – which he says would offset the additional money they spent at the pump over the course of the year.

“We have enough revenue already,” Rice told The Hill.  “Our measure moves money from the general fund into the highway trust fund. It would raise the gas tax by about 10 cents-per-gallon, which would cost the average driver about $130 per year.  It would be offset by a $133 income tax credit, so it’s revenue-neutral.”

Hold up … if Rice wants to transfer money from one fund to another, why pass “revenue neutral” legislation? Why not just move the money in the budget?

Seriously … why further complicate the tax code and waste time and resources shuffling money from one pocket to the other?  While at the same time imposing new obligations on drivers?

Do we trust Rice that his proposal is really “revenue-neutral” (a.k.a. a tax swap)?  Hell no.  Not even a little bit.

Establishment “Republicans” have proven they can’t be trusted with the budget – and Rice’s proposed tax swap strikes us as more of the same “smoke and mirrors” that’s steadily increased Americans’ tax burden while ballooning our national debt.

Endorsed by S.C. governor Nikki Haley during his successful 2012 race, Rice was billed as a “businessman who will rein in Washington spending,” and “make government smaller.”