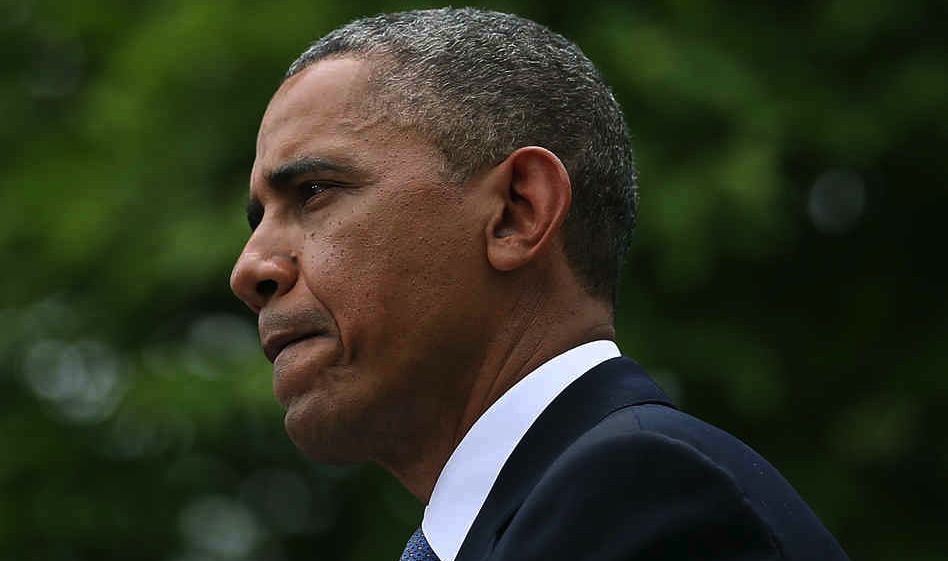 By a narrow 218-208 margin, the first key component of “Obamatrade” – dubbed Trade Promotion Authority (TPA or “fast track”) – cleared the so-called “Republican” U.S. House of Representatives.  Assuming the U.S. Senate concurs, this means Congress will have surrendered its authority to amend, debate or oversee the implementation of Obama’s secretive Trans-Pacific Partnership (TPP) trade deal – the second key component of Obamatrade.

It would only have the option of voting “aye” or “nay” on the secretive pact.

We’ve written exhaustively on this issue – debunking the idea that Obama’s secretive Pacific Rim pact is “free trade.”  It isn’t.  We’ve also written extensively on how the deal is bad for the national economy and for the economy here in South Carolina.

Obviously we knew fiscally liberal lawmakers Tom Rice and Joe Wilson were going to vote for Obamatrade (they typically do whatever U.S. Speaker John Boehner tells them to do) – and we knew Mark Sanford has been selling out left and right since returning to Congress in 2013.

So those three votes were sad, but not surprising …

But Trey Gowdy?  This is a guy who recently stood up to the Obama administration on the issue of open borders … so seeing him vote to grease the skids for a deal shredding our nation’s already lax immigration laws is just unfathomable.

Obamatrade’s future remains uncertain.  Even if the “fast track” bill makes it to Obama’s desk, there’s no guarantee it will result in the passage of his secretive trade deal.  But Gowdy, Rice, Sanford and Wilson had a chance to kill this thing – and didn’t.

They had a chance to stand for South Carolina workers – and stand against Obama’s overreach.  Instead, they sold our citizens down the river while simultaneously enabling yet another power grab from a guy who has abused his authority at literally every turn.