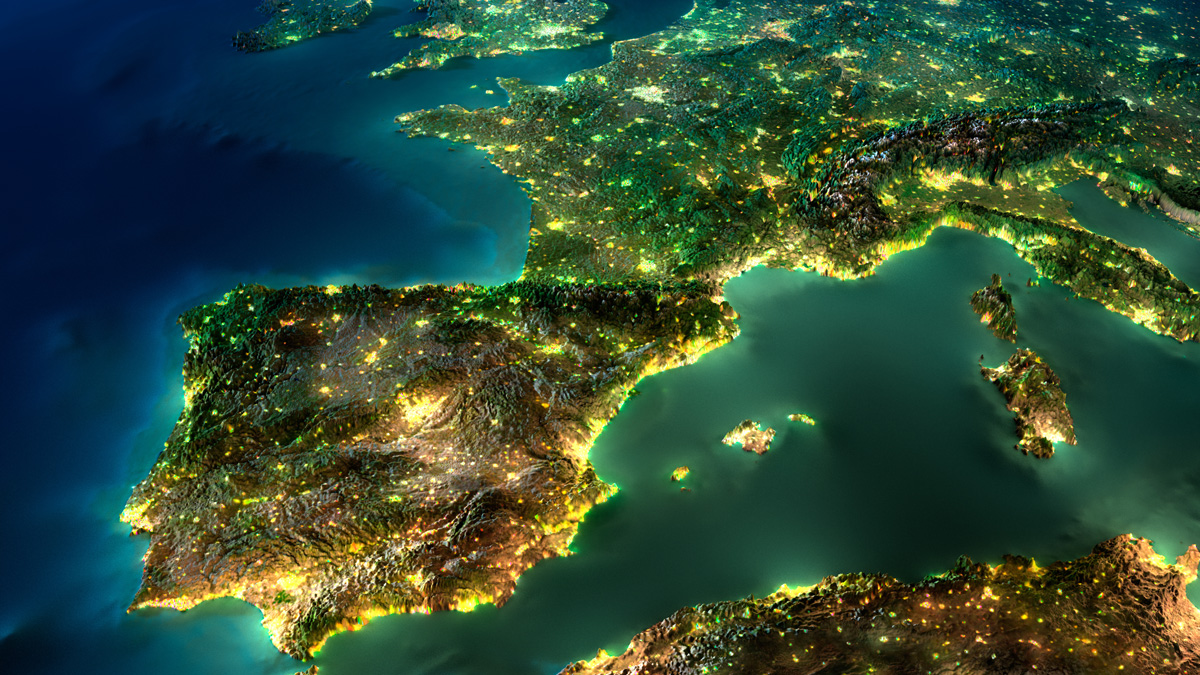 MORE THAN $6 BILLION ALREADY AT RISK …

|| By ROBERT ROMANO ||  “The United States has never lost a dollar of our contribution to the IMF.”

That was the U.S. Treasury bragging as recently as March 2014 that no U.S. taxpayer funds had ever been lost on loans made by the International Monetary Fund (IMF), which the U.S. backs.

So much for that.

With Greece’s default on a $1.7 billion payment to the institution, that may be starting to change. Greece owes the IMF $23.6 billion in total.

How does that affect U.S. taxpayers?

To date, the U.S. has lent $26.68 billion to the International Monetary Fund, drawn in part from our $65 billion quota and an additional $100 billion credit line that was enacted in 2009.

So that missed $1.7 billion payment? That amounts to a $452 million potential loss for the U.S. Treasury. To pay us back, the IMF will have to draw assets from elsewhere, for example, by selling gold.

All of which leads Americans for Limited Government President Rick Manning to call on Congress to get U.S. funds out of the IMF.

“Not one more penny should go to bailing out European socialist governments and the banks that lent them the money. Congress should prohibit the use of any funds created by the $100 billion New Arrangements to Borrow credit line, a 2009 expansion initiated by the Obama administration from being used for any purpose. In addition, it is the duty of Congress to prohibit the use of quota funds to cover any obligations owed by Greece to the IMF,” Manning said in a statement.