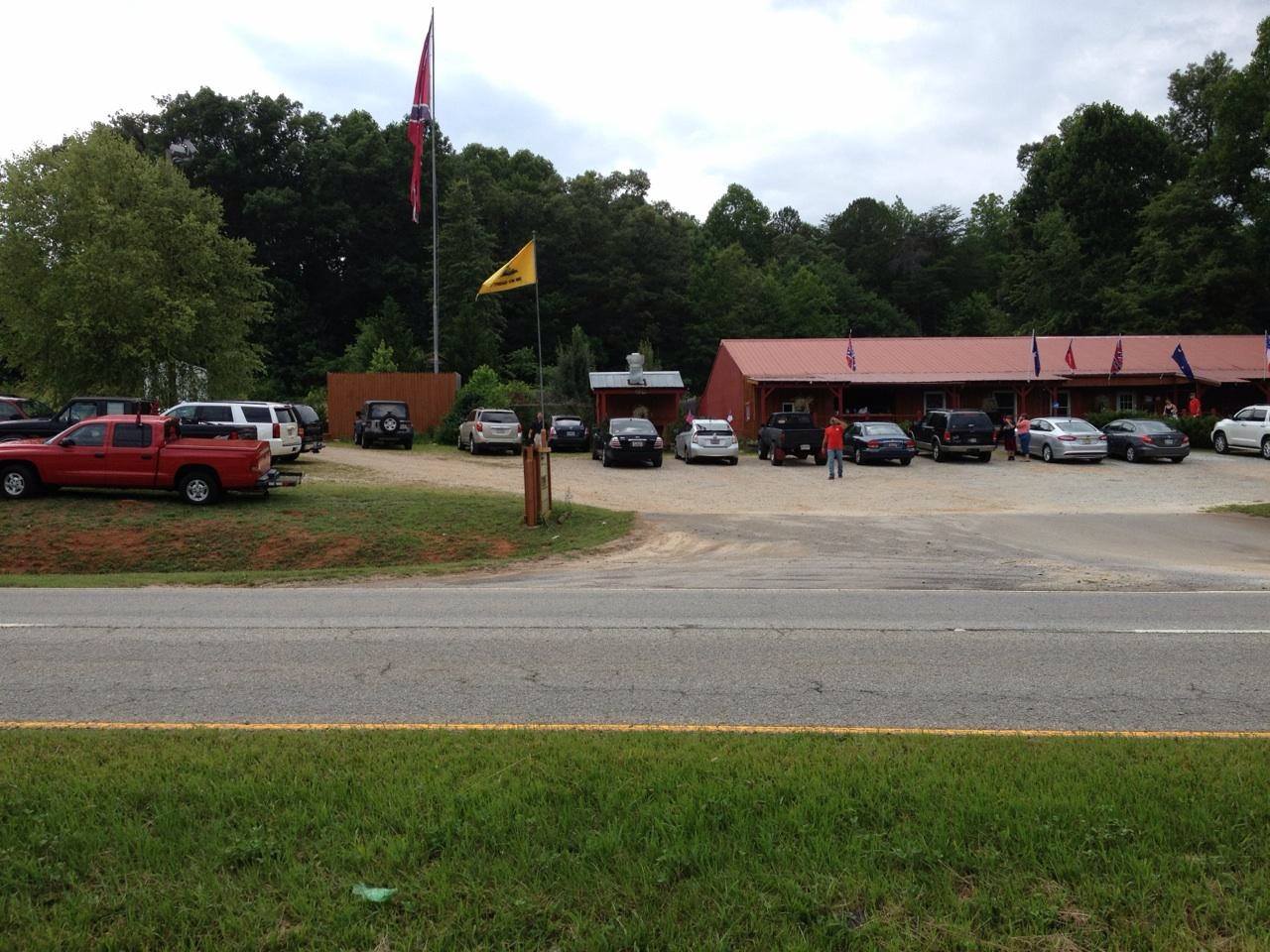 The ongoing controversy over the Confederate flag – fueled by this month’s horrific, racially motivated church shooting in Charleston, S.C. – has sparked such a “spike in demand” that the store has had to temporarily shut down its internet site and online ordering capability.

“Dixie Republic Online orders have been overwhelming and if you’ve placed an order in the past week, I regret that your order is not going to be processed as quickly as I would like,” store owner Scott Goldsmith wrote on Dixie Republic’s webpage this week.  “We’ve made the decision to stop online orders temporarily until we can assess existing orders against our current stock.”

Of course he encourages customers to visit his “large brick and mortar” location, “where I maintain a larger inventory than most.”

Goldsmith closes his letter “God save the South.”

“It’s mostly what you would expect, Southern heritage items, the Confederate flag on everything.  Sometimes in defiance (come and take it), sometimes unadorned, sometimes with puppies,” he wrote on his Facebook page.  “There’s some unexpected items, like faux aged Marvel superhero tin signs.  There’s a small selection of books that run the gamut from hokey humor to serious evaluations of history.”

“I also found for sale the flags of Rhodesia, apartheid South Africa, and White Pride,” Alexander wrote.  “And a book glorifying the murder of interracial couples.”

Along with the Confederate flag, the Rhodesian flag and the pre-apartheid flag of South Africa were among the banners embraced by white supremacist Dylann Storm Roof.  He’s the 21-year-old confessed perpetrator of the “Holy City Massacre,” which claimed the lives of nine churchgoers at the historic Mother Emanuel AME Church in downtown Charleston, S.C. on June 17.

In fact Roof’s website – loaded with Confederate flag imagery and white supremacist symbols – was called “The Last Rhodesian,” an homage to the African nation’s segregationist past.

Why is that interesting?

Well, Goldsmith’s Facebook page (well, the page he shows to the public) references just one “liked” movie – the 1935 Nazi propaganda film, Triumph of the Will. 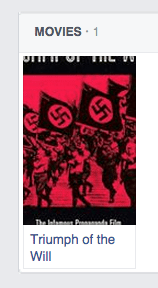 It also includes just one “liked” book – “I’ll Take My Stand,” a collection of essays romanticizing the South’s agrarian roots.

Goldsmith was an art professor for several years at North Greenville College in Tigerville, S.C. – although he lost his job at the private institution in 2003 after allegedly making offensive comments related to his brand of Southern heritage.  At the time, Goldsmith insisted he was fired because of his membership in the League of the South – a group which describes itself as “a Southern Nationalist organization whose ultimate goal is a free and independent Southern republic.”

In addition to being outspoken regarding his Confederate sympathies, Goldsmith is extremely active politically – having supported politicians like S.C. Senator Tom Corbin and State Rep. Bill Chumley, both of whom oppose removing the Confederate flag from its current location on the north lawn of the S.C. State House.

Goldsmith hosted an event for Corbin in 2010, and has donated money to Chumley’s campaign.

Obviously Goldsmith is entitled to his beliefs.  More importantly, he’s also entitled to make a profit advancing them.  That’s individual liberty – and the free market – at work.  As we wrote in this post, we don’t begrudge flag supporters – we simply believe the time has come to remove the controversial banner from its prominent place in front of the state’s most public building.

Of course while we embrace freedom and free markets – even when it moves in directions with which we disagree – it’s critical to remember that the core function of a limited government is to preserve these two foundational underpinnings for all people, regardless of creed, color, gender or sexual orientation.