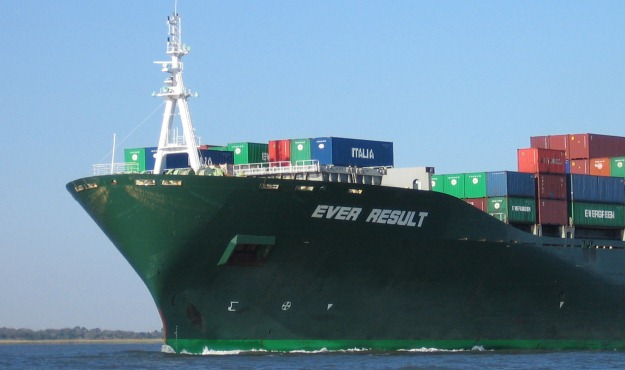 || By FITSNEWS || A plan to deepen Charleston harbor to accommodate the largest modern shipping vessels received a key vote of approval in Washington, D.C. this week.

“Today’s approval by the Civil Works Review Board allows our harbor deepening project to progress without delay,” said Jim Newsome, SCPA president and CEO. “Once deepening to 52 feet is realized, Charleston will offer the deepest harbor on the East Coast with the capability to serve fully-loaded post-Panamax vessels 24 hours a day.”

Ports officials are counting on the deepening project to boost business – even though several other regional dredging projects are underway contemporaneously.  In fact one of those out-of-state projects, benefiting the Port of Savannah, was controversially spearheaded by South Carolina’s own governor, Nikki Haley.

Anyway, state lawmakers have already appropriated hundreds of millions of dollars to the project – which will deepen the harbor from 45 to 52 feet.

This website supports the deepening project – although we would continue to encourage Haley, state lawmakers and ports authority officials to more aggressively push for private investment in our port infrastructure.