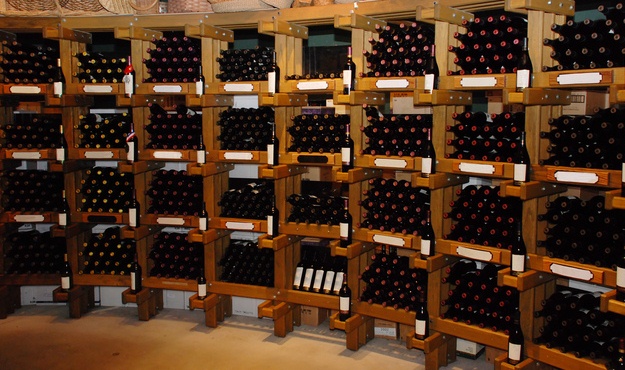 Unfortunately, supporters of a crony capitalist liquor bill (which until recently was masquerading as a so-called “free market” reform) are putting on a clinic in how to lose gracelessly.

We’ve written previously on this legislation and the bad actors pushing it … as well as the insider threats which have failed to move the handout forward.  Now it seems the anger is rising among those who were paid to secure what was supposed to be an easy victory.

Take Harry Cato – a former Upstate legislative leader who is now a lobbyist for Walmart (one of the biggest interests pushing the bill).

According to our sources, Cato lost his temper with House leaders after the latest attempt to attach this special interest handout to another piece of legislation failed.

“We are not going away,” Cato reportedly told House leaders, referring to Walmart.

A source who witnessed the outburst described Cato as “red-faced” and “very disrespectful.”

“You don’t raise your voice like that if you want to get something done in this town,” the source said.

Cato’s problem?  Frustration, it would appear …

“I think they oversold the client on their ability to move this legislation,” one insider following the bill told FITS.  “It looks like they are now being pressured by their client to show some progress for all the money that has been spent.”

Meanwhile the lead lobbyist for Total Wine and More – the other big money special interest advancing this handout – is facing skepticism from House members over his claims to have cut a deal with the State Senate to advance the controversial measure.

Baylen Moore – son of former Democratic gubernatorial nominee Tommy Moore – told House members he had an agreement with the Senate to pass an amended version of a ban on powdered alcohol.

“Balen has a big head if he thinks he can unilaterally block, amend or pass legislation,” one lobbyist told us.

Of course Cato and Moore might fare better in defeat than victory.  After all, Walmart and Total Wine stroke big checks … and the bill’s failure to pass this session means the two losing lobbyists are likely to be employed again in 2016 (assuming they show some return on the initial investment, anyway).