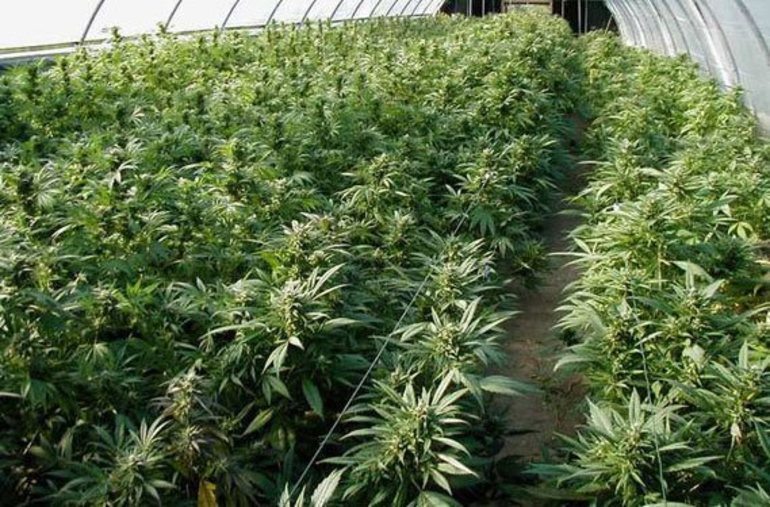 || By FITSNEWS ||  For years this website has argued in favor of a radical reorientation of America’s drug policy.  Specifically, we’ve pushed for the immediate cessation of government’s failed “War on Drugs,” as well as the decriminalization of marijuana and other substances for medical and recreational use.

Why?  Because we believe in freedom and free markets.  Simple as that.

We’ve also argued against excessive taxation of legal marijuana – arguing that pot and other drugs should be taxed no differently than other consumer products.

Appearing in Monday’s editions of The Washington Post, the story focuses on a marijuana store run by the North Bonneville Public Development Authority – a government entity.  The store – “Cannabis Corner” – was launched with $260,000 in high-interest government loans.  Additionally, taxpayers subsidize its workforce (wages and benefits) and every other aspect of its operation.

Oh, and spoiler alert … it’s not making anywhere near the amount of money government planners expected it would make.

Look: We know government is a bit slow on the uptake, but in pushing for the decriminalization and fair taxation of marijuana and other drugs … it should go without saying that government entities themselves should never get in the drug-selling business.

Not only is government a terrible economic actor … but the retail sale of anything (pot or lottery tickets) simply isn’t a core function of government.  Worse still, government’s insistence on entering the speculative retail market comes at the expense of other private sector providers – and taxpayers.

Taylor: Hating On The TSA Haters

Big Brother: In Your Hotel Shower?