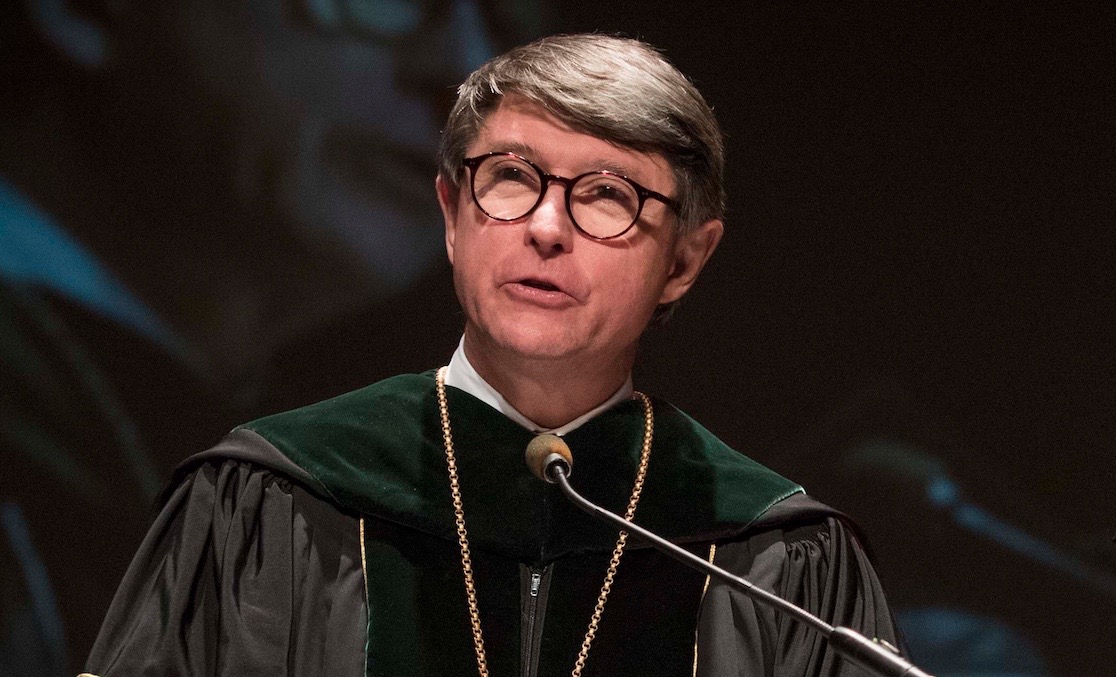 CHANCELLOR ON THE HOT SEAT …

|| By FITSNEWS || University of South Carolina president Harris Pastides is facing a difficult decision.  The candidate he hand-picked to lead his school’s Upstate campus – Tom Moore (above) – is in serious trouble.

Last month, the faculty at USC-Upstate delivered an overwhelming”vote of no confidence” in Moore – and this week pressure is mounting on Pastides to remove the embattled chancellor (and several other ranking members of his administration).

So far, Pastides has stood by Moore, saying last month’s vote of no confidence was “an opportunity to engage in conversations and move forward in a positive way for the good of our students.”

Increasingly, though, it’s looking like Pastides may be forced to pull the trigger on Moore – perhaps as soon as this week.

“Pastides has very challenging decisions to make,” one insider told FITS.  “If he does not address these issues, he risks a faculty boycott of classes.  Pastides hand-picked Moore as  chancellor and will have to admit it is a mistake if he fires Moore.”

Frankly, we don’t distinguish when it comes to “higher education.”  Whatever the expense … it’s simply not a core function of government.

Pastides, incidentally, is in line to see his state salary climb from $286,200 to $297,648 in the coming fiscal year – on top of the more than $500,000 he makes from USC’s foundation.  All that for a guy who has presided over skyrocketing tuition, plummeting academics and failed command economic boondoggles?

As we’ve repeatedly stated, all of the University of South Carolina-affiliated schools (along with every government-subsidized institution of higher learning) should immediately be set free to pursue their destinies in the private sector.