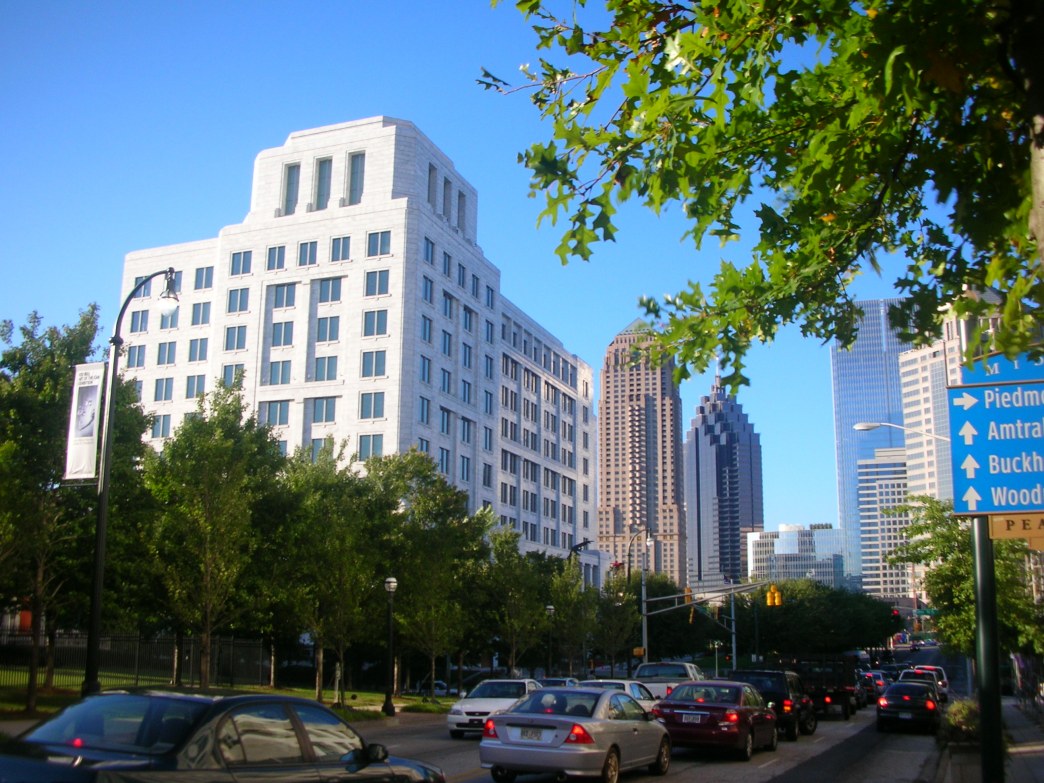 || By FITSNEWS || In what could be another mile marker on the road to the next American recession, the Atlanta Federal Reserve has just lowered its second quarter growth estimate to 0.7 percent.

That’s down from 0.9 percent when we first checked in on this measure two weeks ago.

In other words the U.S. economy – which “grew” at an anemic 0.2 percent during the first quarter of 2015 – is continuing to move in the wrong direction.

The latest blow?  Ongoing retail sluggishness, further evidence that the middle class – which is being squeezed by the welfare statists on one side and the crony capitalists on the other – is simply tapped out.

Jeez … we’ve said this till we’re blue in the face, but it bears repeating …

It’s time to face facts, people: The era of obscenely big government has been a categorical failure.