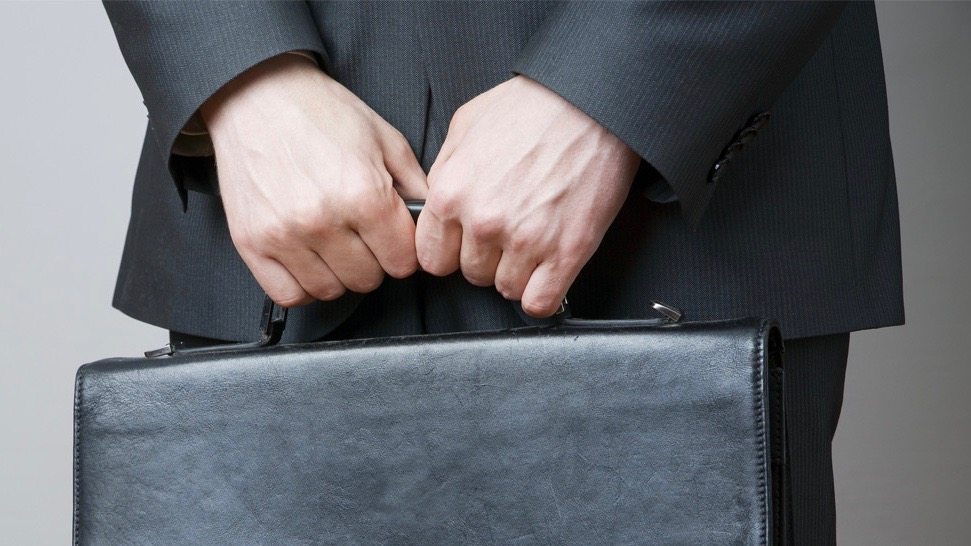 Before anyone pops champagne, though, wages were flat in December.  In fact they actually fell by a penny – from $25.25 to $25.24 per hour.  Analysts had expected a 0.2 percent increase in wages, but instead they were greeted the first drop in wages in more than a year.

That’s certainly not what the U.S. Federal Reserve was expecting after it raised interest rates last month.

There were other troubling indicators in the report.  For example, there were big jumps in low-wage and temporary positions … and most depressing of all, the number of “multiple job holders” exploded by 334,000 last month to reach a new post-recessionary record of 7.7 million.

The last time that many Americans had to work more than one job to make ends meet?  August 2008.

Oh, and those pesky fundamentals remain weak … like the estimated 94 million working-age Americans who are not part of the labor force.  Which reminds us, the labor participation rate for December clocked in at 62.6 percent – up from its 2015 low of 62.4 percent but still down for the year.

So … what do we make of the latest jobless data?

Obviously it’s good to see positive prints as opposed to negative ones, but lingering wage weakness and the poor quality of the new positions being added – combined with the ongoing consequences of our dependency economy – do not bode well for the future.

Is America Already In A Recession?